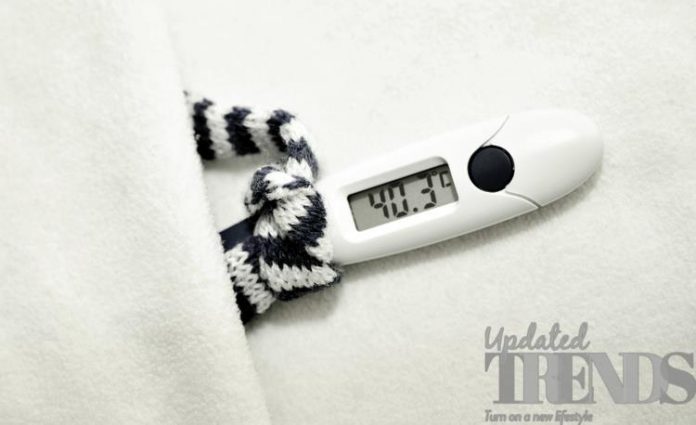 The United States is facing a growing activity of flu. The condition was warned by the U.S. Centres for Disease Control and Prevention. Figures have shown that as of the week that is ending on December 22, 2018 , nine of the states are experiencing high flu activity. The states which are experiencing high flu activity include Maryland, Colorado, Alabama, Colorado, Georgia, Louisiana, New Jersey, New Mexico and South Carolina as well as New York City.

An increase has been noticed from the previous week in terms of the states Georgia and Colorado. On the other hand Seven states and Puerto Rico are experiencing moderate flu activity. Four states among the southern US border flu activity has increased to a new high in New Mexico and a moderate in Arizona. Talking geographically, flu activity has been wide spread in 11 states including Connecticut, Arizona, California, Florida, Nebraska, Massachusetts, New Mexico and North Carolina.

The viruses of Influenza A is dominating in the United States since the beginning of October, 2018 but even the Influenza B Viruses are circulating. There have been four flu related pediatric deaths during the week ending on December 22, 2018. A total of 11 flu related deaths have been seen in children in the 2018-19 season. The 2017 and 2018 flu season was one of the most deadliest in decades with more than 80,000 deaths which included 185 pediatric flu deaths. People who suffer from flu often complain of chills, coughing, fever, sore throat, runny or stuffy nose, muscle or body aches and fatigue.

Some of the children might also have vomiting or diarrhea. There are also people who suddenly fall ill and recover within a few weeks with rest. People who are at a higher risk must be treated with antiviral medications as soon as possible. When the treatment is started within days of becoming sick, the antiviral drugs can lessen the symptoms.