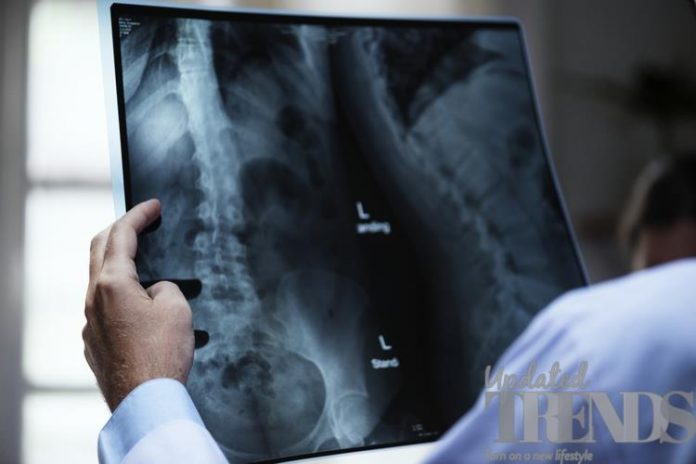 A surprising figure has shown that lung cancer claims lives of more women every year than any other type of cancer. One of the major reasons is that there are very few early signs of lung cancer. Moreover, there is no proven test or screening for detecting the disease in its early stages. As a result a majority of the patients are diagnosed once the cancer is advanced and has spread elsewhere in the body. Here are a few signs that can help you to catch some of the early signs of lung cancer.

1. Shortness of breath – The American Cancer Society has said that shortness of breath is a potential symptom of lung cancer. In medical term, such a symptom is also known as dyspnea and it tends to become more noticeable only during the later stage of the disease. It can show up if you have a tumor which is obstructing the airway.

2. A chronic cough – This is a symptom that tends to show up early. A tumor can just keep growing in the periphery of the lungs and keep growing to a relatively large size before it can even be diagnosed. If the tumor is pushing one of the bronchi, the major air passage going to the lungs can trigger the lung receptors. A cough can be triggered even if the tumor is small.

3. Coughing blood – Dr. McKee has explained that the person suffering from cancer can cough up blood if the tumor is close to the bronchi. The patient is supposed to rush to the doctor even if you see a rust colored phlegm without explanation.

4. Chest pain – When the cancer spreads to the chest wall or has caused swollen lymph nodes in the area it can lead to pain in the chest.

5. Hoarseness or wheezing – Symptoms can even show up with some subtle signs like wheezing or hoarseness. If you notice any unexplained changes in you breathing, then it is time to check with a doctor.