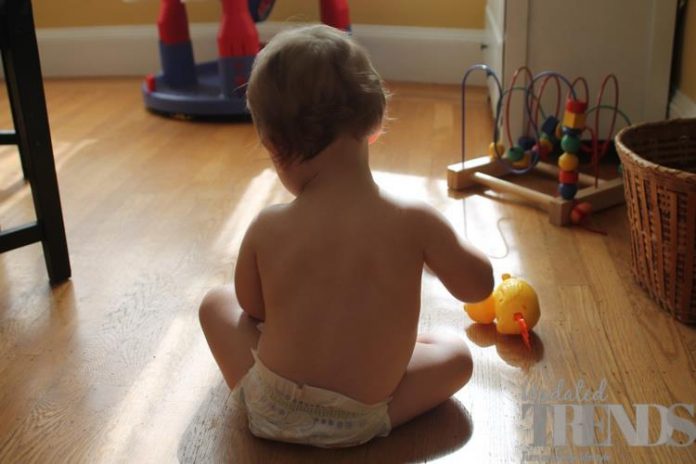 Baby walkers might be a good object for the parents of babies as it keeps them engaged and also helps them to learn to walk. However, according to a new study, babies in the U.S. are being injured in infant walkers. The rate of injury has gone up to more than five per day. The number of injuries has significantly dropped on the last three decades but there are still too many.

The researchers figured out that between 1990 to 2014 there were 230,676 infant walker related injuries in children who were younger than 15 months. The estimation was given based on the data from the National Electronic Injury Surveillance System. Study co-author, Dr. Gary Smith, director of the Centre for Injury Research and Policy at Nationwide Children’s Hospital in Columbus, Ohio said that the figure included only the children seen in hospital emergency departments, due to which the number can be underestimated.

Smith in an email said, “Baby walkers give quick mobility – up to four feet per second – to young children before they are developmentally ready”. The email added that the baby walkers is a source of serious injury to young children and should not be used. The co-author added that there are safer alternatives like a stationary activity centre that, spin, rock and bounce but do not have wheels. Smith also suggested the good old method of belly time where the baby is placed on their belly on the floor and allowed to learn to gradually push themselves and then crawl and eventually walk.

The majority of the walker accidents occurred when the child in the walker fell downstairs and resulted in wounding their neck or head. The number of injuries came down to 84.5 percent from 1990 to 2003 as a voluntary safety standard was adopted by the manufacturers. During this time the injuries related to falling down the stairs decreased by 91%.