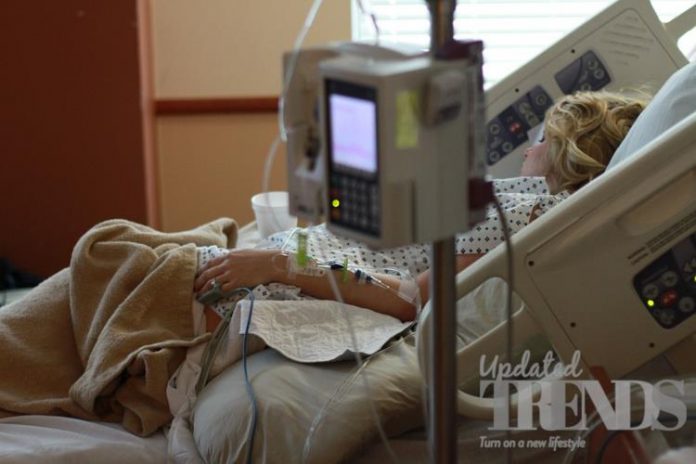 A report has mentioned that there will be about 18.1 million new cases of cancer and 9.6 million people will die with the disease this year across the globe. There is a rise from 14.1 million cases and 8.2 million cancer deaths in 2012 which is partly due to a growing and ageing population. According to the latest figures one in five men and one in six women will develop the disease in their lifetime.

It is noticed that as the country becomes wealthier, more people are likely to get cancers related to lifestyle rather than those linked to poverty. Regular data is provided by the International Agency for Research on Cancer which provides regular figures of the scale of cancer across the globe. The agency looks in to 36 different cancers in 185 countries. The researchers have mentioned that the ways of collecting cancer data and measuring have improved in recent years.

An overall trend has shown that the cancer rates and deaths have risen year by year. The latest reports have informed that female breast cancer, lung cancer and bowel cancer account for a third of all cancer cases and the deaths across the globe. According to the authors, lung cancer is now the leading cause of death in women in 28 countries. Countries which are worst hit include China, Hungary, USA and New Zealand. George Butterworth from the charity Cancer Research UK said, “Tobacco is the single biggest reason why more women across the world are getting lung cancer than ever before.”

Smoking among women in the UK has become more prolific due to which an increase in the rates of lung cancer can be seen. Cigarettes have become increasingly popular among women in the middle income countries and the aggressive marketing by the tobacco industries is influencing this. Overall, about half of all the cases and most cancer deaths in the world this year will occur in Asia. This is partly due to the large number of people living in continent and partly due to the fact that higher death rates are common in this region.