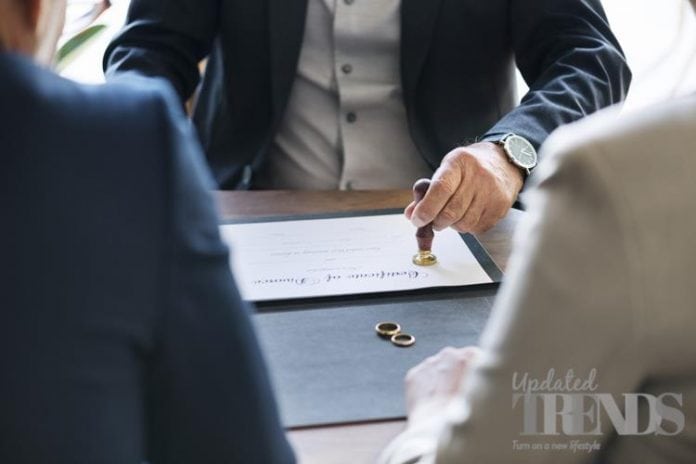 Fortnite is a popular video game which was released by Epic Games in 2017. However, the video game is blamed for about hundreds of divorces across Britain. The Battle Royal Game has been blamed for about 200 marriage breakups in the UK so far in 2018. A new research by Divorce Online has revealed that the addictions to other computer games, social media and adult content is contributing to marriage break downs.

The study has also revealed that Fortnite was responsible for around five percent of the 4,665 divorces that were filed since January 2018. The report has mentioned, ‘These numbers equate to roughly five per cent of the 4,665 petitions we have handled since the beginning of the year and as one of the largest filers of divorce petitions in the UK is a pretty good indicator.’ The game has hit 125 million users across the globe in just one year after it was released across the globe.

One of the big reasons behind its popularity is its availability for free on smartphones as well as on the home video game consoles. It has become a popular game with the teenagers. With the rise in its popularity, health experts have warned about the dangers of online gaming addiction and particularly in children. The NHS has offered to treat the young gaming addicts for free after the condition has been recognized to be a mental disorder.

Recent reports said that a four year old boy from Bicester, Orfordshire broke his arm after he tried to imitate a stunt that he had seen a player doing in the game. Another incident had left a disabled mother penniless after her ten year old son stole her bank details to spend £1,193.25 on the game. The incident had left Cleo Duckett of Bridgend in South Wales devastated when she found what her son Jayden Lee had done.