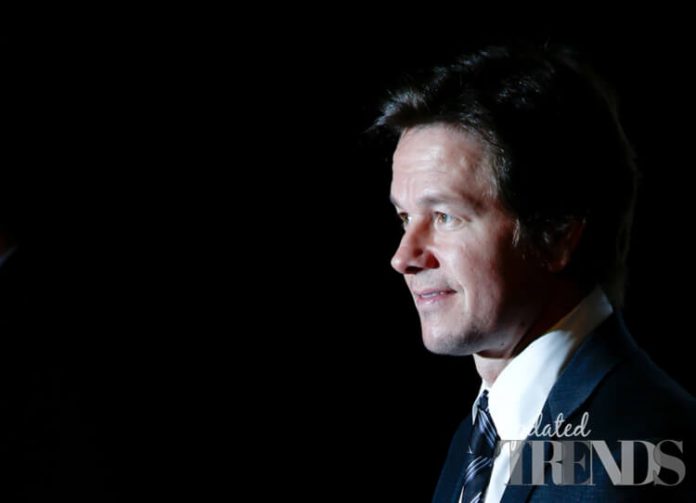 He also lamented his jail time during his teenage for having been a part of a racially motivated attack:

“I feel remorse when I’ve made mistakes,” he was quoted saying during the event. “If I could go back and change a lot of things that I did, I would,” he added. I look for ways to give back.” 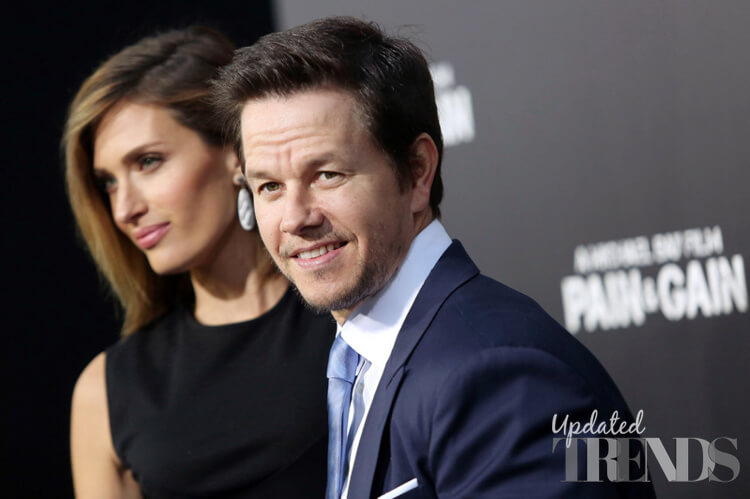 But, the Twitteratis could not seem to have forgotten or forgiven him for the incident where he blinded a Vietnamese man in an act of racial bias.

Mark Wahlberg: I hope God forgives me for ‘Boogie Nights’ – Fox News (and don’t forget your hate crime as a teen) https://t.co/F7OqdcJXL6

Do you care what God thinks about you beating a Vietnamese man with a stick until he lost his vision? @mark_wahlberg https://t.co/5hhSoWXS7e

Reports further suggest that while Wahlberg had asked for forgiveness for hitting Viatnamese men in 2014, but he eventually dropped the pardon request two years later.

He was also quoted telling The Tribune that his life and how he has turned it in his favour can be an inspiration to youths dealing with violent crimes in today’s day and age.

“It’s one thing to give money, or to start programs, but to be there and be able to talk to them, and tell them there is someone who has been through the same things they are going through and was able to turn their life around, and turn it into a big positive. That’s always important,” he said.