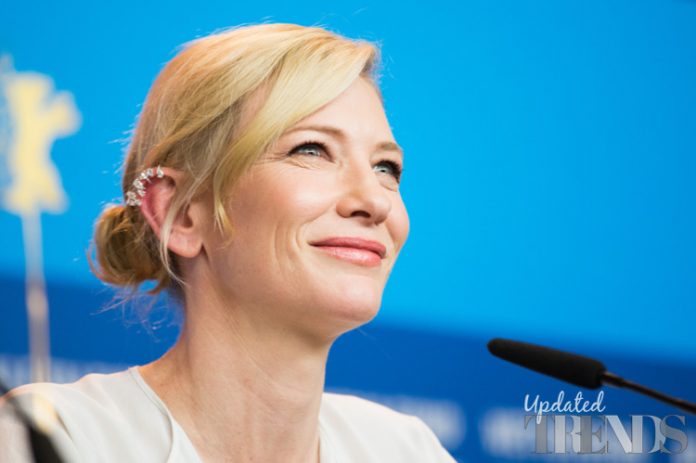 In some powerful words at the third Instyle awards held in Los Angeles on Monday, October 23, 2017, actresses, Zendaya and Cate Blanchett among others spoke about celebrating womanhood and empowering women in the true sense.

At an event where these celebrities were dressed in their stylish best, these actresses took the opportunity to talk about how through fashion, they have challenged the stereotypical beauty standards and showed different types of beauty on the same platform. Zendaya was quoted saying, “What we’ve created with fashion goes beyond just clothes and hair and makeup. We’ve created a platform to show different types of beauty.”

She also said that she has been able to influence women and girls around the world only with her Afro hairstyle. “What the world needs right now is people who are exactly who they are,” Zendaya reportedly said. 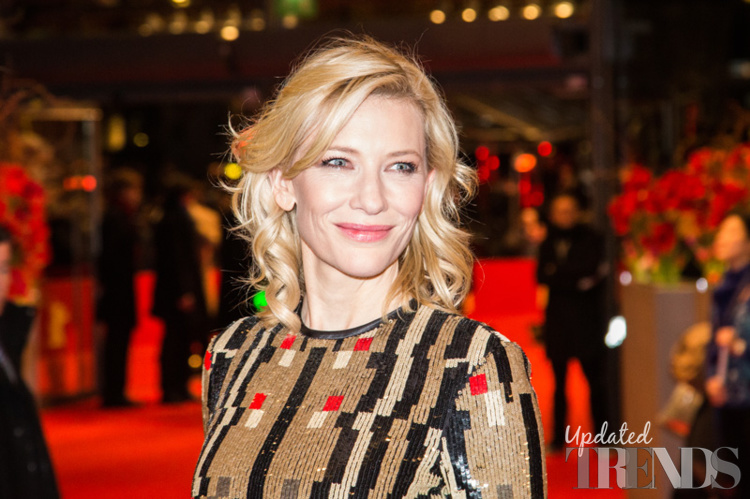 Blanchett, too, took her chances at the stage to talk about women who are the real style icons. Her words seemed to resonate with Zendaya’s when she said that women “who have been utterly themselves without apology” are the ones who truly represent style. She was quoted saying this when she received the Style Icon award at the event.

She further expressed her blatant opinions on women being judged at the red carpet as opposed to men at the same event: “I wouldn’t say to Steve Bannon, ‘You look like a bag of trash. Do you want me to throw you out?’ But the comments that get said about what women wear on the red carpet – I mean. If you troll through those trolls on the internet… just don’t. “I just say, ‘bring it on, ladies! Break it wide open. I think you’re all extraordinary.”

Demi Lovato, Cindy Crawford and Brie Larson were among many others who gave the message of empowerment and positivism in the wake of the major sexual harassment claims that have been made in the past couple of weeks against movie mogul, Harvey Weinstein.

The best message however, was reportedly by Blanchett when she said, “we know we all like looking sexy, but it doesn’t mean we want to f*** you.”