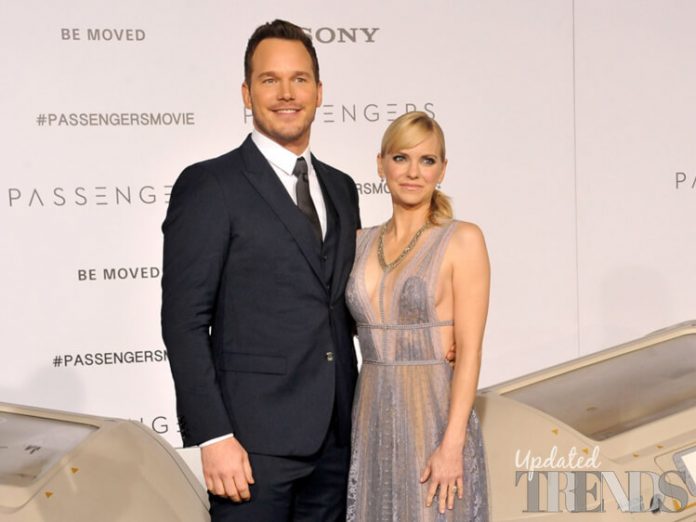 Among messy divorces and allegations that are often a part of celebrity divorces, here is a couple that seems to be amicable even as they separate from each other: Anna Faris and Chris Pratt. Anna has launched her new memoir, Unqualified, that gives a glimpse into her personal life and reveals too many shocking details, while her estranged husband, Chris supports her and wrote the foreword in her book.

The Vulture reports how Pratt has been generous with praises for his wife, Anna with quotes from the foreword of the book, where Pratt says that Faris loves acting so much that she considers it “a job that keeps me from breaking my back doing construction,” adding,  “She lives to entertain.”

The report further quotes another statement from the foreword where Pratt sums up his wife in one words: “She is the amazing, effervescent, former short girl, theater nerd, camp counselor, crossing guard, headgear-wearing, feistmesiter, character-playing Anna Kay Faris.” 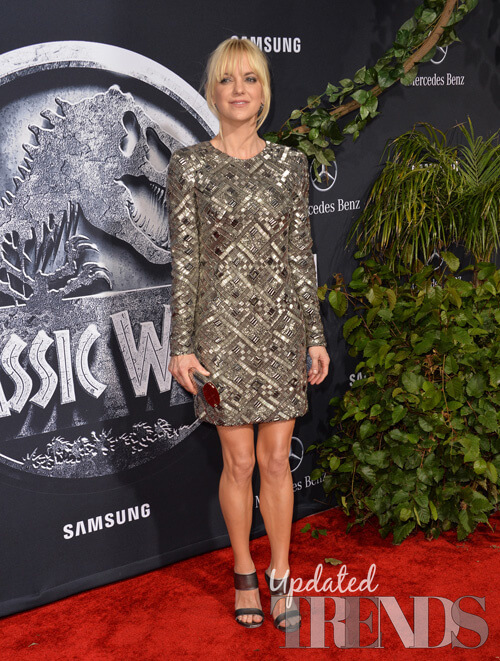 Anna too dedicated her book to Pratt, writing, “To Chris. Your wisdom and strength have made me a better person.”

The book brings together Faris’ life as a whole – her relationships, her sex life, her marriage of eight years with Pratt, how he made her feel, as her book notes, “He brought out something in me that made me want to be feminine in a very traditional way.”

Faris also reportedly dealt with her body image issues in the book and the breast implants that she got done. Further, her idea of love, of adulthood, of past relationships and relationship issues, of “patterns” where she wrote that she needed to meet a new boy to get over the old one.

Funnily, the actress in her memoir, also wrote that she regrets having had sex with only five men and wishes she would have slept with more people so that she could learn to be a better lover.

The Take Me Home Tonight actress also narrated about her complicated relationship with fame and how posting pictures from her personal life with Pratt on social media put additional pressure over the couple.

The actress has also recently been quoted saying in an interview with Live With Kelly and Ryan on Monday, that she is still great friends with Pratt and will always be. Pratt too has acknowledged Faris’ significance in his life in the foreword to her book: “Anna is an important part of my life and she always will be. Anna deserves this book. I can promise you it will be a great and interesting read. A face-first dive into the mind and person I spent one amazing decade with, and will, for the rest of my life, amicably co-parent a human.”

The duo announced the news of their separation in August 2017.