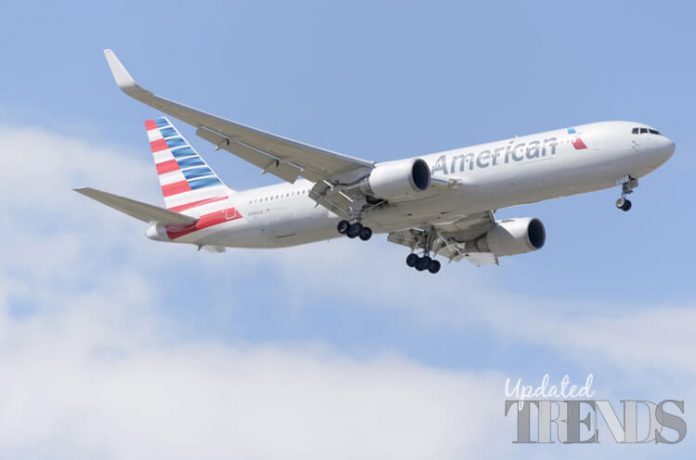 In the wake of African-American passengers reporting some issues in the way they are treated on the American Airlines, the civil rights organization, the National Association for the Advancement of Colored People, NAACP has issued a warning to black passengers on the flight on Tuesday, October 24, 2017 to steer clear of the airlines until further guidelines are issued. This has happened in the wake of NAACP noticing a “pattern of disturbing incidents reported by African-American passengers, specific to American Airlines.”

The incidents, the NAACP noted, “suggest a corporate culture of racial insensitivity and possible racial bias” and further warned, “Booking and boarding flights on American Airlines could subject them [to] disrespectful, discriminatory or unsafe conditions.” The statement added raised some shocking concerns: “The growing list of incidents suggesting racial bias reflects an unacceptable corporate culture and involves behavior that cannot be dismissed as normal or random.” Derrick Johnson, president and CEO of the NAACP further reiterated the motive behind the notice by claiming, “we expect an audience with the leadership of American Airlines to air these grievances and to spur corrective action. Until these and other concerns are addressed, this national travel advisory will stand.”

Meanwhile, the spokeswoman for American Airlines,  Shannon Gilson has reportedly said that she is “disappointed” to know about the advisory passed by NAACP and further added that the Airlines has been “committed to providing a positive, safe travel experience for everyone.”

Gilson has been quoted saying, “Our team members – a diverse community of gate agents, pilots, and flight attendants, are proud to serve customers of all backgrounds.” 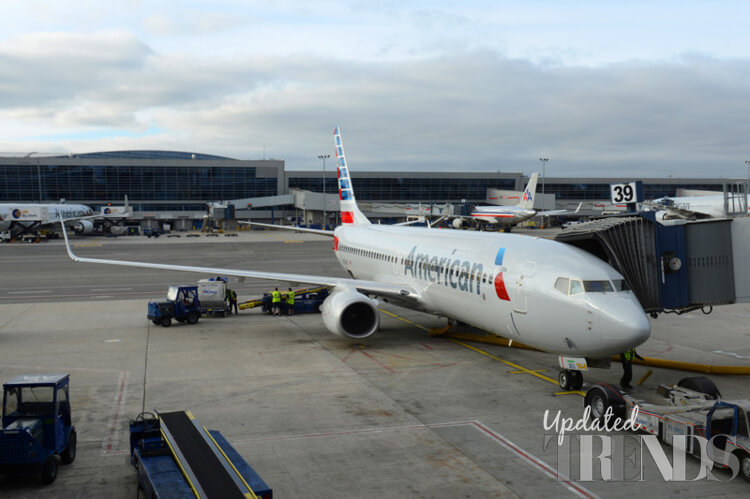 As the Airlines is reportedly looking forward to discuss these issues in a meeting with the representatives of NAACP at their Texas headquarters, NAACP has come up with the warning advisory based on alleged incidents where an African-American woman and her little one were asked to get down from American Airlines flight headed to New York as she had asked if the infant’s stroller could be recovered from the baggage that had already been checked by the security.

Another such incident was allegedly reported to the NAACP where another woman travelling to Miami was removed from the airlines when she wished to change her seat as she was not happy about hers. There were reportedly other such incidents where a black man was a victim of distasteful comments by white men and was forced to forego his travel schedule that day and another where a woman of color had alleged that she had been made to move to the coach even as she had booked two first-class tickets, one for herself and another for her white companion. The companion was allowed to sit in the first class without any trouble, the NAACP claimed.

However, this is not the first time that NAACP has levied a travel warning in August 2017 for passengers to avoid “discriminatory incidents” when travelling to Missouri as black passengers were looked at with suspicion and were reportedly stopped by the law enforcement officers of the state.

The organization has however claimed to have raised the issue and warned travel by the specific flight as they said they were concerned that these issues are just the “tip of the iceberg” to a deeply underlying mistreatment of African-American customers at the hands of the American Airlines flight crew.