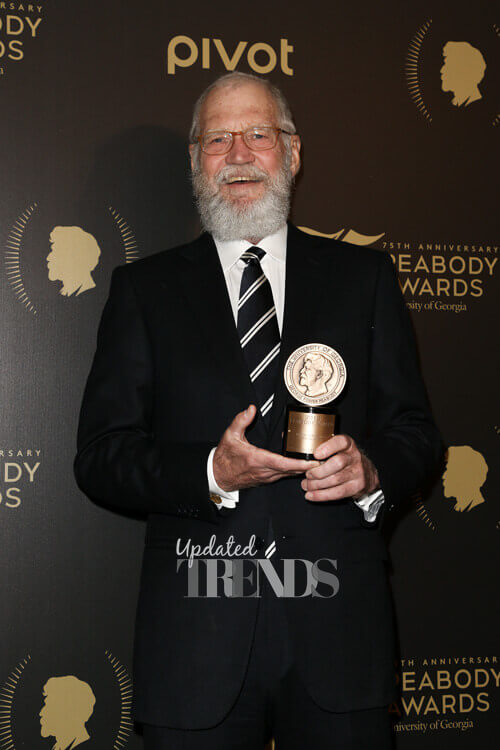 The Kennedy Center for the Performing Arts reportedly awarded David Letterman with the Mark Twain Prize for his indomitable contributions towards American humor as he has had a long career of being the late night TV host whose comic timings in the show and his comforting words for dire situations have always been lauded and appreciated.

Jimmy Kimmel who hosts and is also the executive producer of Jimmy Kimmel Live! was seen praising the Late Night Show host for 33 years, Letterman for his record run on the American television while taking a dig at US President, Donald Trump. He jokingly stated that Trump is to blame for Letterman’s retirement in 2015.  “It’s like you went out for cigarettes one day and left us in the hands of our abusive, orange stepfather.” He also added that after the 9/11 attack shook the entire US, it was Letterman who made it normal to laugh again. “You let us know it was OK to move on and OK to laugh again,” Kimmel said. “Dave, you led the way for all of us.”

Kimmel also added about Letterman’s sheer talent: “No one from his generation influenced American comedy more.” Kimmel admitted that he himself along with other comedians have learnt a lot from the inventive and funny comedian that Letterman has been.

Meanwhile, other comedians like John Mulaney noted that Letterman had the rare observation and talent to discover humor in mundane incidents and people’s pets. He was quoted saying, “The Johnny Carson show said, ‘Take a break from your weird life and watch these famous people have fun in show business’. Dave’s show said, ‘Your weird life is just as funny as show business’.”

One hilarious situation during the event was when comedians pulled Letterman’s leg and teased him about his grown, white and bushy beard.

Steve Martin reportedly asked, “Dave has always had spot-on comedic instincts. What better time than right now to insist on looking like a Confederate war general?”

Bill Murray, another Mark twain recipient however made the evening as fun as Letterman’s late night show with his act as a monarch from the Elizabeth era.

Vedder, meanwhile performed the song “Keep me in your heart” by Letterman’s favourite singer, Warren Zevon.

Even former First Lady Michelle Obama joined the bandwagon in a video message: “No matter what was going on in our lives, we all knew that Dave would be there for us when we needed a laugh.” 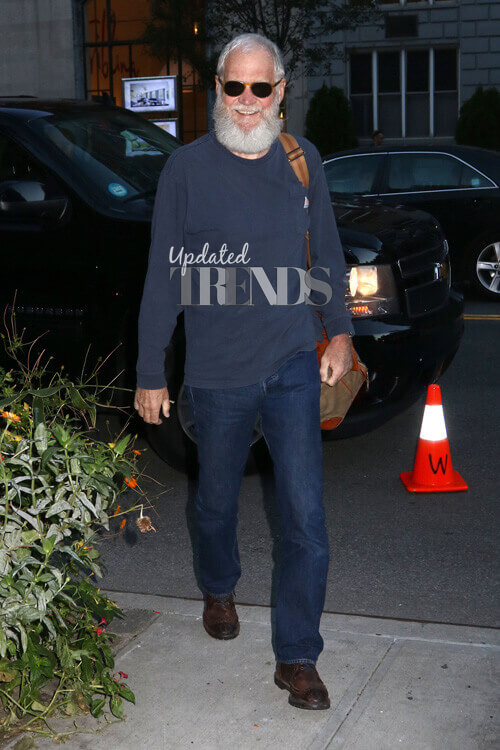 Letterman has been influential in slowly but steadily building up the irony-laden comedy and the show business with fringe musical acts, ‘Stupid Pet Tricks’ and ‘Stupid Human Tricks’ that made him quite the favorite of the young audiences at that time. Letterman even outran his mentor, Johnny Carson after he presented 6028 episodes of Late Night and Late Night Show first on NBC and thereafter on CBS channels.

The long-time host gave a speech at the end of the evening where he thanked people who helped him be what he is today and reportedly said, “I kind of wish this award could be presented posthumously.”