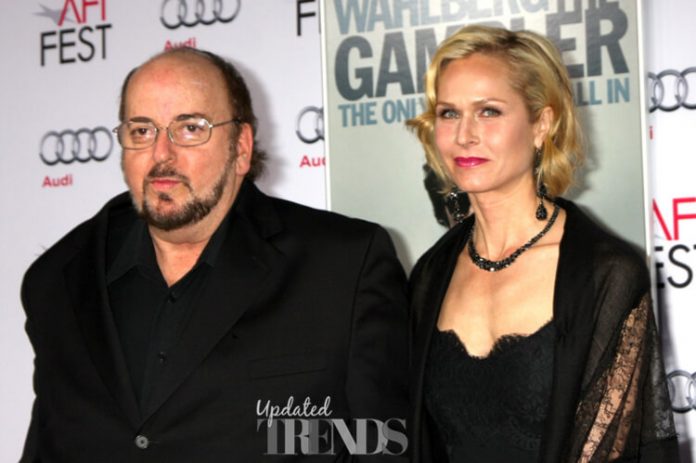 In the wake of and having an eerie resemblance to the case of studio director and Hollywood movie mogul Harvey Weinstein where more and more women have been raising their voice against alleged sexual harassment by him; Los Angeles Times comes with another shocking report of 38 women accusing screenplay writer, director and Academy Award nominee, James Toback of sexual abuse and harassment.

The women were interviewed on their encounters with Toback in the past and most of them reported how “In a hotel room, a movie trailer, a public park, meetings framed as interviews or auditions quickly turned sexual.”

Meanwhile, Toback’s agent, Jeff Berg has also reportedly left the director, even as he had been thought to represent his client and would have passed on Toback’s comment on the situation to the press. The Times so far has quoted the writer-director alleging that he either never met these women accusing him of sexual harassment, or even if he met them, it “was for five minutes” of which he had no recollection, whatsoever. The LA Times also reported that Black and White director claimed that his medical condition of Diabetes and a heart condition that made him undergo treatment for more than two decades made it “biologically impossible” for him to be involved with the women in question in any way apart from professional.

The New York Times story that recounted detailed accusations of sexual abuse and sexual harassment claims made by several women against Weinstein, some of them being now successful and renowned actresses, Gywneth Paltrow, Angelina Jolie and Rose McGowan among others, incited a powerful Twitter hashtag, #Metoo where many women came forward to narrate such incidents from their life and show solidarity with others who have faced such humiliating situations.

But Weinstein’s claims of complete denial of these allegations has not helped him in proving himself innocent as his company fired him, even the board of Academy Motion Pictures ousted him and he was stripped off France’s highest badge of honor, Légion d’Honneur.

Here too, Toback’s claims of biological impossibility in sexual involvement with multiple women and five-minute encounter statements do not seem to give a direction to his stand on the issue. 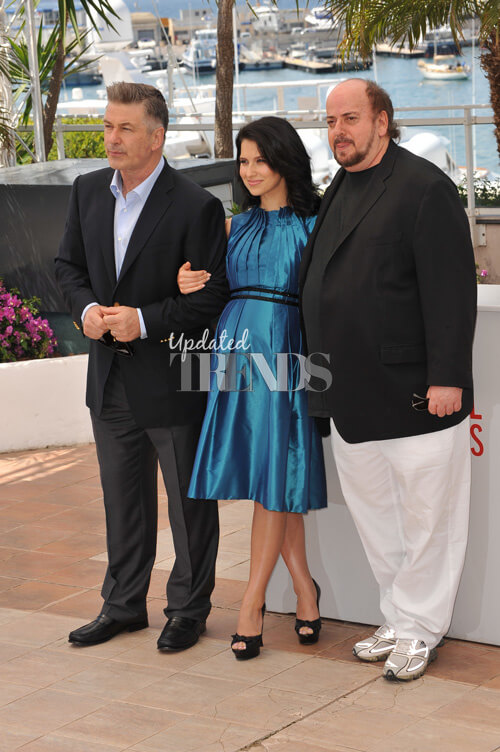 Nor do the tweets of Hollywood film fraternity help Toback much. While McGowan tweeted “James Toback damn you for stealing, damn you for traumatizing,” Asia Argento, another victim in Weinstein case said, “So proud of my sisters for bringing down yet another pig.”

Even James Gunn, the director of Guardians of the Galaxy said in his long Facebook post that he has been warning people for decades about Toback’s alleged behavior: