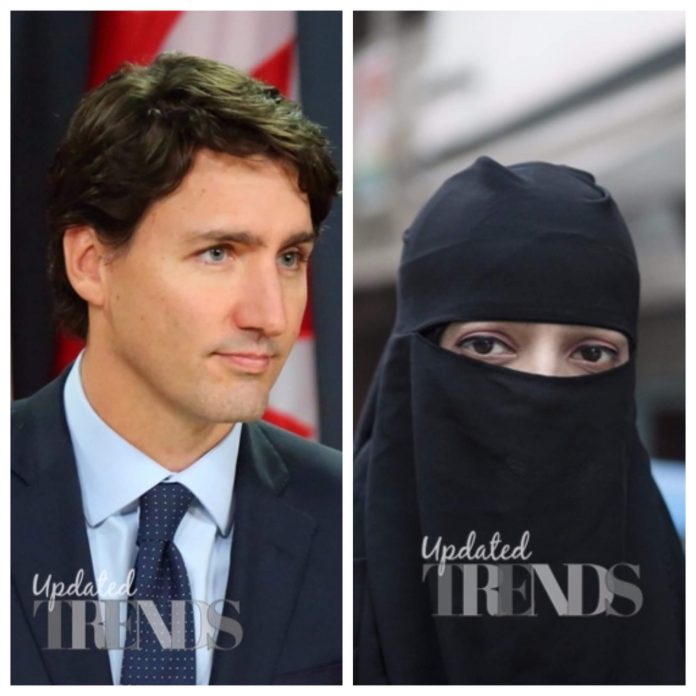 Earlier it was France in 2010 that legalized a bill against the face covering of Muslims with a hijab. Now it is Quebec, Canada that seems to follow suit by passing its Bill 62 that looks at banning the hijab with regards to “openness” and “safety”, according to Quebec’s 31st and current Premier, Philipp Couillard.

Couillard was quoted saying, “We are in a free and democratic society. You speak to me, I should see your face, and you should see mine. It’s as simple as that.”

The concept of religious neutrality has also come out as a massively discussed concept while passing the law, reports express.co.uk.

However, the bill has raised several questions and even a lot of rage among Muslims who also form a minority group in the country. 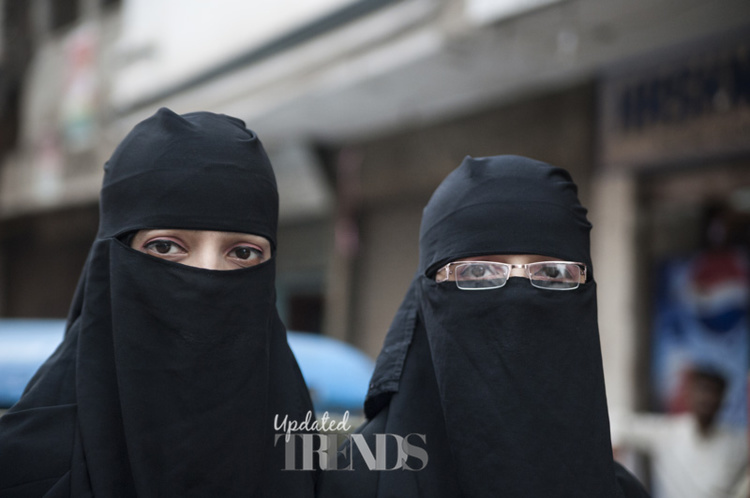 The bill would also apply to masked protesters as Vallée pointed out: “We’re talking about having the face uncovered. It’s not what is covering the face.”

Prime Minister of Canada, Justin Trudeau who is a much-liked politician for his liberal laws and open-mindedness, however, has hinted at his dislike with the ban even though he said that he respects the state’s officials taking a decision in favor of the state and creating laws for the same.

His words pointed out the fact that he considers Muslims as much a part of Canada as other communities who probably are there in the country in majority: “I will continue to work to ensure that all Canadians are protected by the charter, while respecting the choices that different parliamentarians can make at different levels.

“Yet here at the federal level, we stand up for the rights of all Canadians.”

However, the bill has raised several questions and even a lot of rage among Muslims who also form a minority group in the country. Muslim communities are seeing the law as nothing but stigmatizing and targeting Muslim women who wear the hijabs and niqabs in alignment with their faith and religious beliefs.

The Executive Director reportedly said about the move that the Quebec government is heading towards a “dangerous political agenda on the backs of minorities”. Meanwhile, the Muslim women are afraid that they might face problems with travel as the ban gets implemented that is being deemed as “Islamophobic” and looks at preventing religious symbols like burqa and hijab among other such things to exist in favor of religious neutrality.

The European Court of Human Rights (ECHR) also has ruled in favor of religious neutrality and against any sort of face-covering veil time and again after some European states like France and Belgium executed a legislation ban against these veils that cover face either partially or fully and a group of Muslim women challenged the law with ideals of religious freedom and a right to personal privacy.

Most European countries are now warming up to the idea of passing the law that bans partial or full face covering in their countries as they believe it is in “public interest” as also adjudicated by ECHR.

The law is expected to come into force by next year even as Islam communities and civil rights advocates are in strict disapproval of the move, same as Ontario’s politicians who denounced the measure in strong words. Peggy Sattler from Ontario who is known to speak about women’s issues reportedly said, “Despite the guise of religious neutrality, Quebec’s legislation appears to be targeted primarily to Muslim women wearing the niqab or burka,” she said. “This bill has nothing to do with secularism or public safety, which is why it is overwhelmingly not supported by municipalities in Quebec and likely unenforceable.”

Further, Premier Kathleen Wynne disagreed to support Quebec in the passing of the law. She was quoted saying, “Religious freedom is part of our identity,” she said. “Forcing people to show their faces when they ride the bus, banning women from wearing a niqab when they pick up a book from the library will only divide us.”