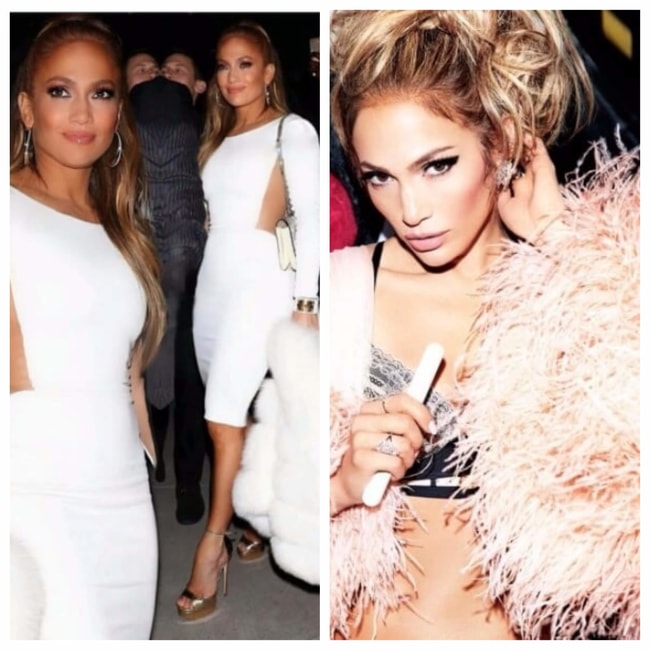 The United States has been a major victim of natural calamities and massive power cuts and blackouts over the past few days. Puerto Rico has been the latest sufferer with Hurricane Maria completely taking down the country as people wait for food and supplies, with damaged roads, lack of power, gas, fuels and water. Jennifer Lopez who is essentially a Puerto Rican expressed her anguish and concern over the situation in an earlier social media post. She also committed to donate a million dollars for the relief efforts in the country in a press conference and has now been able to connect with her family back in the country.
Expressing her joy and relief after being able to reach out to her family in the hurricane-affected Puerto Rico, Lopez wrote an Instagram post saying, “After a long 6 days we found the last of the family! Now the rebuilding begins!!”

J.Lo will reportedly be participating in a Brooklyn Charity Concert with Jay Z, the benefits for which will be sent to the affected areas and people in the United States where hurricanes Harvey, Irma and Maria struck.
Lopez has meanwhile also campaigned the initiative called Somos Una Voz (meaning ‘We Are One Voice’) along with her ex-husband and singer, Marc Anthony. This initiative includes participation by celebrities in the arts, sports and films from Pitbull, Vin Diesel, Ed Sheeran, Alex Rodriguez, Bruno Mars, Nicky Jam to Ricky Martin, Paul Simon and Jada Pinkett Smith. They will be reportedly sending in help and supplies to those affected in the area and also spread the word through their powerful social media presence.
She was quoted acknowledging the humanitarian efforts made by these stars and said in the conference, “I’ve been so moved by the initial responses for support from our friends and associates in entertainment and business. They have been overwhelming. Nobody said no. Anybody we’ve called is right there asking what they can do, they’re all very eager to help.”
She further added, “With Marc Antony, we are spearheading additional relief efforts and organizing the Latino community of artists and athletes to rush the relief that our brothers and sisters in Mexico, Puerto Rico, and the Caribbean desperately need,” the Bronx-diva added. “We’re working with Mark Cuban and J.J. Barea. We have two team planes filled with supplies and generators awaiting air clearance to depart, land, and unload these much-needed supplies in San Juan. And I will be donating one million dollars from the proceeds of my Las Vegas show to the designated beneficiaries—charitable and NGO organizations.”
The 48-year-old On The Floor songstress further thanked New York’s Governor Andrew Cuomo for his help and support in this time of need: “Thank you so much, Governor, for your leadership and your support for the people of Puerto Rico.”