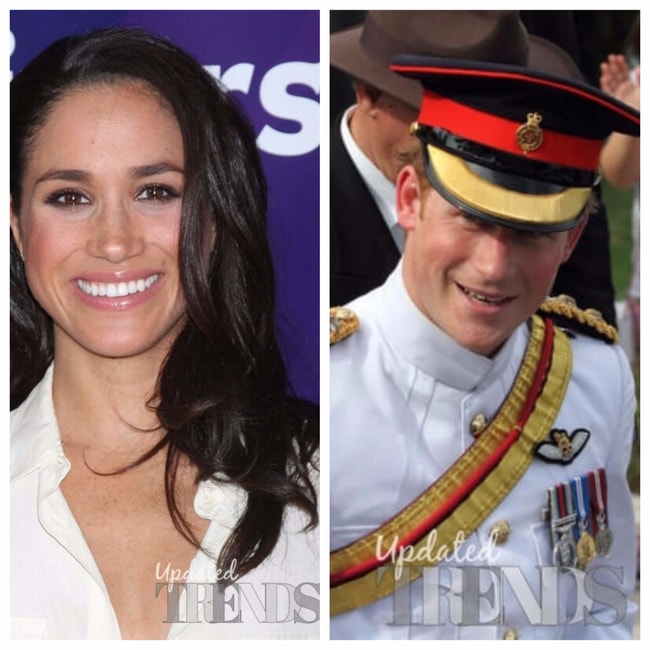 After more than a year of dating in secret, Britain’s Prince Harry and American actress Meghan Markle have reportedly been spotted making a public appearance for the first time at the Invictus games in Toronto where they came together to watch the Paralympic tennis game. In a first for the royal family, the prince and the actress were seen holding hands, laughing and chatting away on September 25, 2017 sitting side by side on the courtside seats.

While even at the opening ceremony of the games on Saturday, September 24, 2017 night the couple sat afar from each other, only exchanging glances in between as Harry addressed the crowd and Markle cheered for his venture for the injured military men and women that began in 2014. They both reportedly watched the semi-finals yesterday and were seen to be friendly with the audience there, shaking hands with the children who had come to watch the game and Markle even talking to the family members of the tennis players.

People quotes Myka Meier, the founder and director of Beaumont Etiquette who speculates that showing “PDA at such a highly publicized official event would be a very conscious decision by the Prince and shows the seriousness of the relationship.”

While Markle chose to keep it casual with a white shirt and blue ripped denims, Prince Harry supported the game by wearing the Invictus Games merchandise along with dark blue jeans.

Her earlier interview with Vanity Fair quoted her saying, ““We’re two people who are really happy and in love. We were very quietly dating for six months before it became news, and I was working during that whole time, and the only thing that changed was people’s perception.” She added, “I’m still the same person that I am, and I’ve never defined myself by my relationship.” Professing their love however have made engagement speculations among royal fans rife.