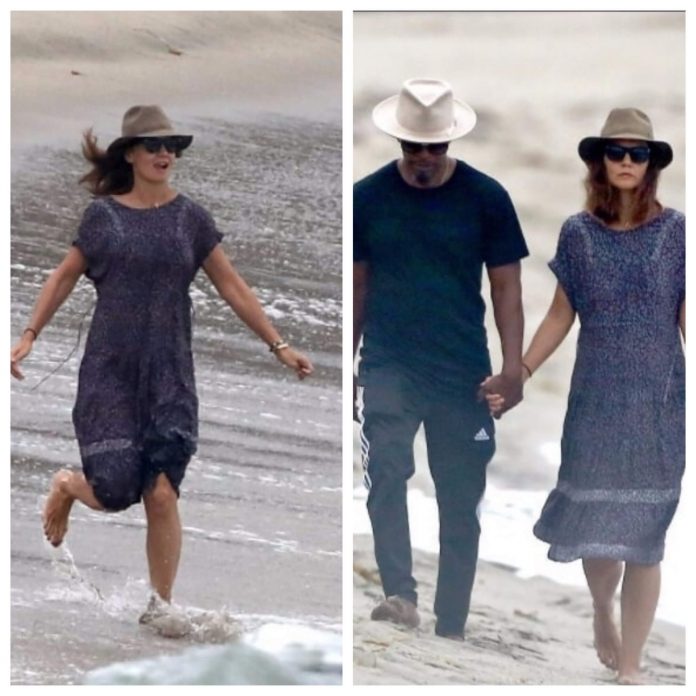 Once secretive couple, Katie Holmes and Jamie Foxx have now almost sent out the message in public that the two are a couple as they were spotted holidaying at a beach in Malibu, California on September 6, 2017.

Both were seen holding each other’s hands, smiling and hugging away and looked open and confident in one another’s company. A news report in a leading daily says that when the actress Holmes slapped a divorce on her ex-husband, famous actor Tom Cruise, she was banned on public dating for a period of five years. 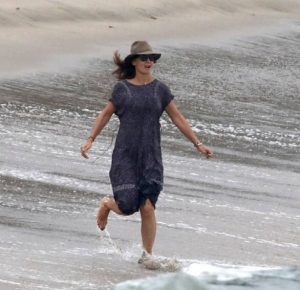 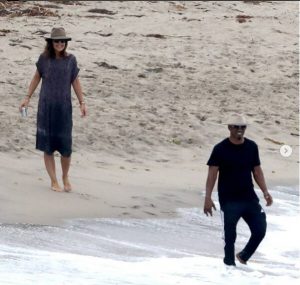 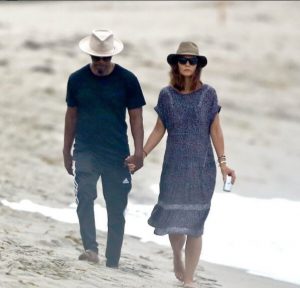 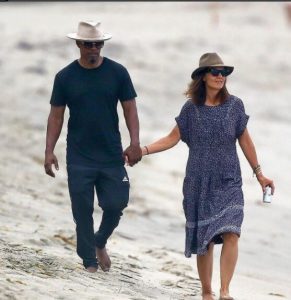 However, now that the highly rumored and private relationship of Holmes and Foxx has manifested itself in a more romantic sort of bonding, after the five-year ban enforced by Cruise on Holmes ended in June 2017 as far as reports go, it is only a matter of time since the two officially announce their relationship. Holmes and Foxx reportedly fell for each other in a charity fundraiser event and maintained close contact since 2013, a year after her divorce with Cruise, but neither of the two opened up about their relationship.

Cruise and Holmes were married for six years and share a daughter together. Holmes shared a picture of her with Suri, their daughter on Instagram after spending time with Foxx at the beach and the post brings out a happy moment between the mother-daughter duo.

Meanwhile, the romantic walk at the beach is believed to be long due between the two and going by the pictures, they couldn’t seem to have enough of each other. The pair had some relaxed time out with as they relished the waves of the ocean and the mild sunshine. Holmes was wearing a knee-length blue and white dress and a brown hat while Foxx casually strolled alongside Holmes wearing adidas track pants and a dark blue t-shirt.  Foxx shared Holmes’ fedora hat fancy and both sported dark shades too.

Their intimate chatting and splashing water from the ocean made them look nothing less than an adorable pair who are deeply in love and are at ease with each other with nothing to hide. They were also seen spending time together at the beachfront patio. Earlier, however, the two have dissed out reports stating they are a couple and maintained that they were ‘just friends.’ The two sure have put a lot of thought and efforts into low-key dating.