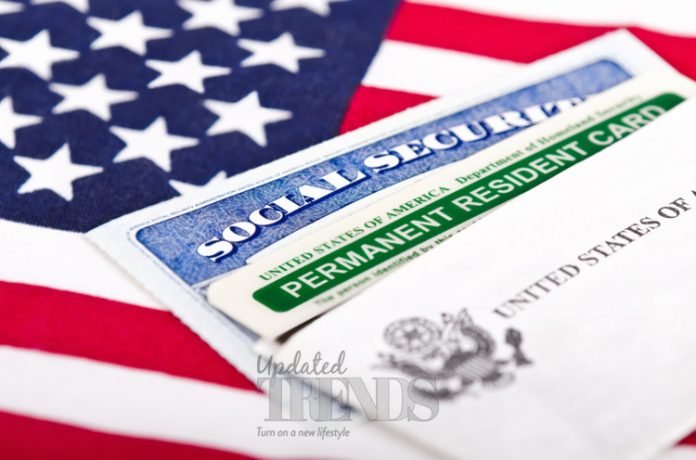 The latest scandal from US President Donald Trump’s regime is that of DACA. Already, protests are erupting in the United States against the new ruling, and even Hollywood is reacting to it. But what exactly is DACA? Why are the people affected by it called “Dreamers”? Here, we break it down for you so you can keep up with the latest political upheaval threatening the USA.

In 2012, Deferred Action for Childhood Arrivals (DACA) was a federal government program created by then-President Barack Obama. It was meant for those who entered the US illegally as children, allowing them temporary right to work, study and live legally in the country. Those applying will also be cleared of any previous criminal charges against them. Action that would have been taken to deport them would be deferred by two years, or till such time that they make progress to become legal citizen of the United States.

Congress had earlier failed to pass a legislation called the Development, Relief and Education for Alien Minors Act that was aimed at giving children of illegal immigrants the chance to legally become citizens of the United States. Those who would have benefitted hence, began to be called DREAMers. Those who were granted DACA came to be nearly 800,000 children of illegal immigrants, now between the ages of 15-36. They were mostly the next generation of illegal immigrants from countries like Honduras, Guatemala, El Salvador and Mexico and currently reside mostly in New York, Florida, California and Texas.

As part of his Presidential campaign, Donald Trump said that his main focus was ultimately disrupting the lives and dreams of approximately 11 million illegal immigrants. So far, he has been unable to disallow Muslims from certain countries from entering the US, or build the infamous Mexican wall. However, he did make a move to overturn DACA within a year of him winning the election. With Donald Trump’s new move, Congress has just six months to come up with a resolution to resolve these DREAMers’ status.

So what happens now? No new applications will be accepted for those seeking respite from DACA. Those who are already under the program will have their permits, including being able to study and work legally in the US, expiring by March 2018, unless a legislation is passed in their favor by that time. This puts DREAMers at the very real risk of being deported back to their countries of origin that they probably aren’t even familiar with. Those whose DACA permits are expiring between now and March 2018 have the opportunity to renew them before October 2017.

Trump has been very vocal about retaining opportunities for Americans, saying that American children are “dreamers, too”. He added, “I have advised the Department of Homeland Security that DACA recipients are not enforcement priorities unless they are criminals, are involved in criminal activity, or are members of a gang.”