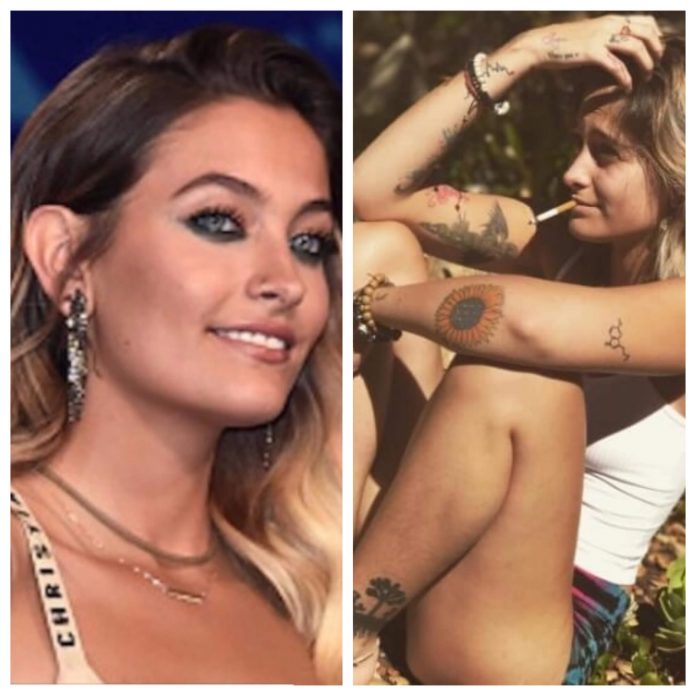 She loves to be pictured as her natural self and has recently attended the MTV VMA red carpet event with hairy armpits, following which she posted a snap of her unshaved legs on her Instagram account where she has 1.9 million followers.

In a gruff sort of an image, the American model, actress and activist, who is also the daughter of the deceased “King of Pop”, Michael Jackson, Paris Jackson reveals herself as the tough girl with a cigarette bud in her mouth wearing a pair of tight shorts sporting hairy legs.

While on MTV during the Video Music Award event, the 19-year-old Jackson hit the red carpet wearing a sleeveless dress while flaunting hairy armpits that made quite the news on Sunday, August 27, 2017 night.

Here is her speech at the award night:

i will never stop

Now that the popular figure has posted a picture of her fuzzy and hairy legs, while captioning the image, “If you’re not competing with your brother over who can grow longer leg hair wyed”, she has come across as a strong persona who does not feel that having hairy armpits or legs make her any less of a woman, contrary to the social norms and beauty standards set for women the world over.

In fact, like father like daughter, she is proud the way she is and does not shy away from deriving media attention or giving it back to the people who asked her on Twitter why she doesn’t shave. 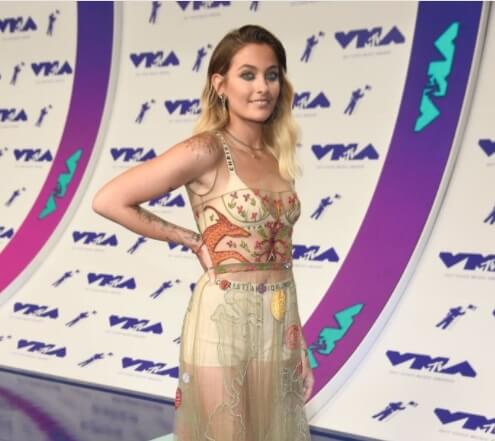 Paris has in fact voiced her opinions strongly stating as in an earlier report by Elle UK: “I didn’t realise that people were going to get so upset over my armpit hair. I didn’t realise that was such an issue. It is so funny. ‘People are really mad. I wish I could post some of these responses. You can just tell how angry and infuriated these people are… I love hair, and sweat, and BO. ‘Some people think that it’s like super disgusting, especially on girls, but every human body does it. It’s natural. Get over it.’

But at present, the young Jackson who oozes oodles of confidence and ‘I give a damn’ attitude has rather taken the humor route to take a jibe at those making light of her and her choice to not shave.

“why don’t you shave?”
me: pic.twitter.com/dwy24uSrCW