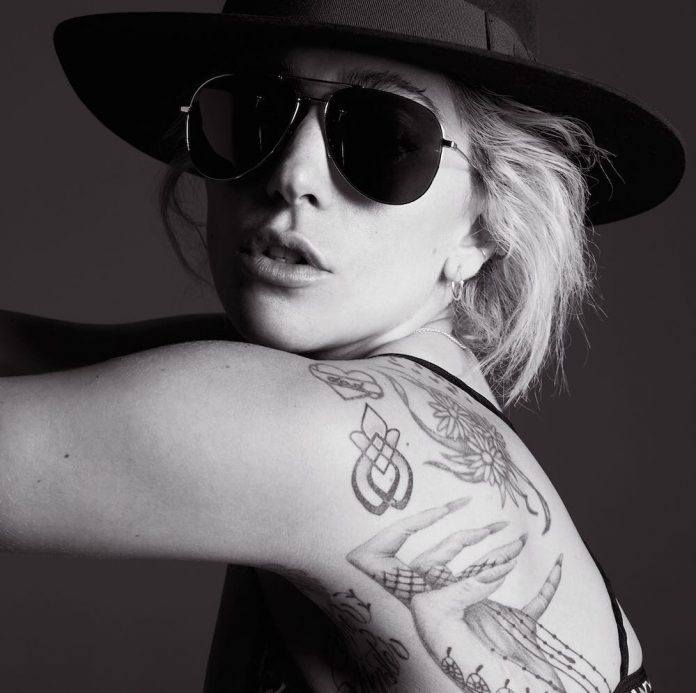 Remember how a decade ago Lady Gaga came into our lives with Poker Face and since then we’ve always wanted to Just Dance our way through life? Well, Mother Monster is going to keep it coming, even discussing her ideas for her upcoming sixth studio album.

Since The Fame Lady Gaga has been belting out just one #1 album after the other, the latest being Joanne. Now currently meeting her fans around the world while on her Joanne World Tour, she’s gaining a lot of inspiration, and of course, continuing to spread the love. Billboard reports an interview with Gaga where she spilled the beans on upcoming projects. “I have a lot of ideas and a lot of things I want to create, so you’ll see in a bit. I need some time to create.”

One of the major things taking up Lady Gaga’s time is her ongoing Joanne World Tour. Her shows are always spectacular, where she gives her 100% to bring entertainment to the fans. The Super Bowl Halftime Show was just one exemplary example of Gaga’s entertaining prowess.

“What has bonded Little Monsters and I together, since the beginning, is spreading a message of love and unity and acceptance to the world, so as the years have gone by, we’ve all grown up and changed, but it’s our values that stay the same. It keeps us strong. No matter what happens in our lives, in my life, the world, we always have that common ground and value system that we care about. The Joanne World Tour so far has been really exciting for a lot of reasons, mostly to reunite with my fan base and feel that love they bring every night, and I pray that multiplies.”

Isn’t that exciting, Little Monsters? So while you’re waiting for Lady Gaga’s new album news, why don’t you watch her documentary, Five Foot Two that airs on Netflix this September?