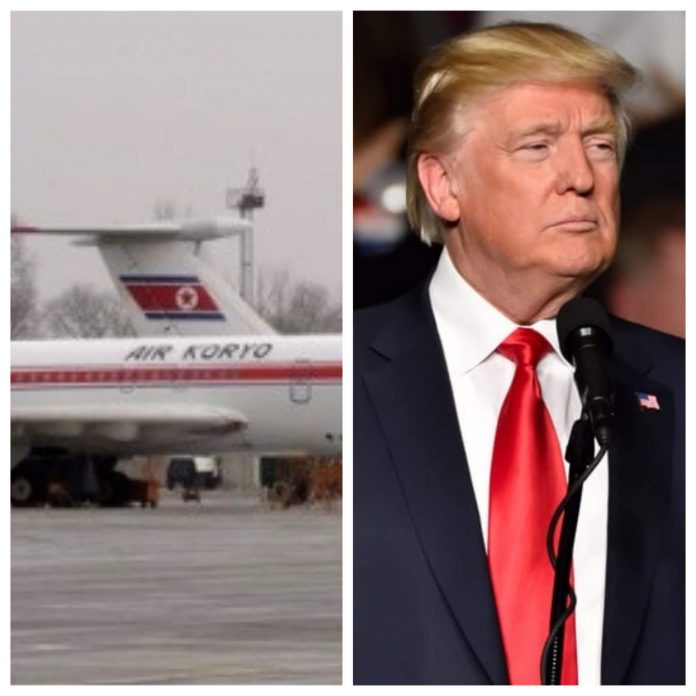 In a sudden travel ban to North Korea issued by the US government last month in the wake of conflicts and political issues between the two countries involving the launch of ballistic missiles, American and Canadian tourists are reportedly facing a dilemma over whether to return to their works and lives in US or stay back for a holiday among North Korea’s picturesque landscapes and face major travel issues later.

Tourists from the States have bid farewell to the Korean peninsula before the ban becomes effective from Friday, September 1 and the last group of American tourists left Pyongyang just few hours on Thursday, August 31, 2017 before the ban strikes.

President Trump and the US State department had announced this ban in July and Friday, September 1 is the deadline for all the American citizens holidaying in the already isolated country.

While the tourists reportedly found it relaxing and the place friendly, the uncertainty in the situation has led them to take this tough decision as their home country is concerned about their potential detention in North Korea especially after a US college student, Otto Warmbier reportedly fell into a coma under mysterious circumstances and later died following his imprisonment last year during a tour. Warmbier’s detention while leaving the Pyongyang airport in North Korea further raised eyebrows for the Trump administration on the safety of their citizens in the Korean peninsula. 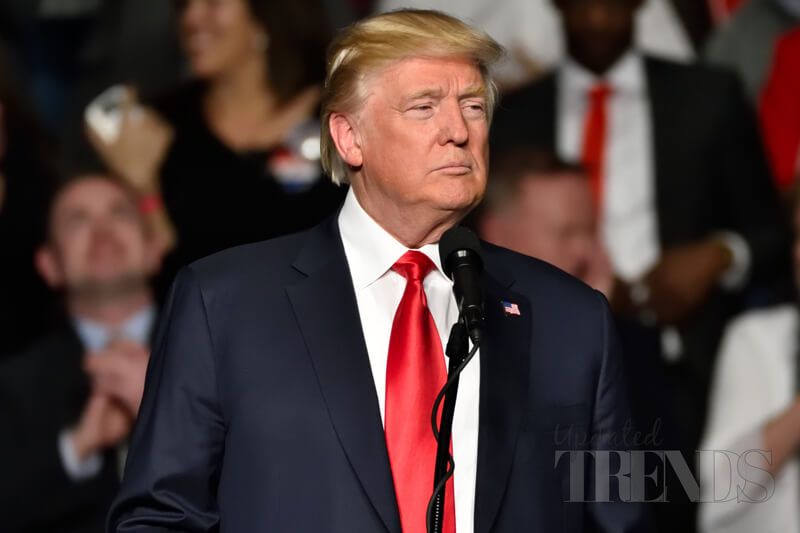 At present, the ban holds valid for a period of a year starting September 1, 2017 and unless the US State department decides and declares otherwise, there is no clarity on its extension or retraction.