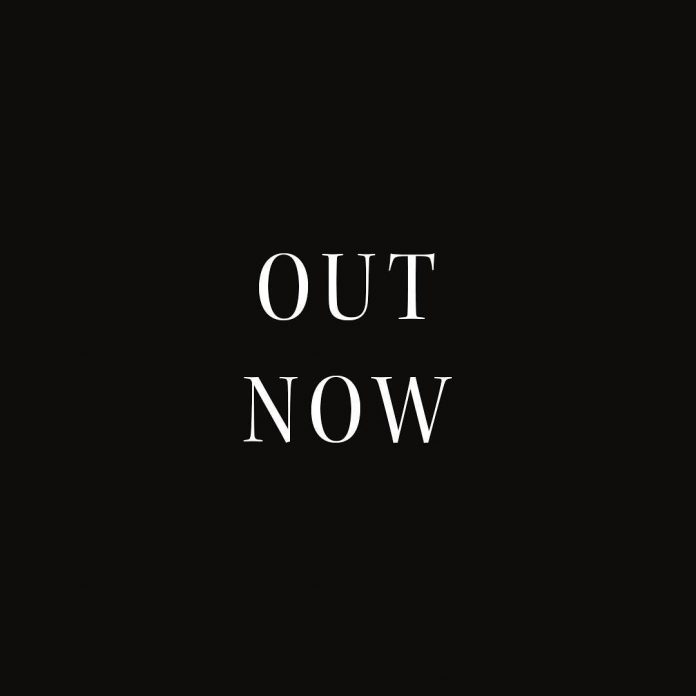 Taylor Swift may be done writing about her exes, but she’s definitely getting darker with her feuds. Her first single from Reputation, called Look What You Made Me Do is such a direct diss towards Kim Kardashian and Kanye West, that even someone living under a rock would know it’s about this ongoing feud between both parties.

The lyric video for Look What You Made Me Do was released on Thursday (August 24), as promised by Swift. It’s an animation that shows a number of snakes, and involves the telephonic voice of Taylor Swift, when she says the old Taylor is no longer available, because she’s dead. It is of course, in direct reference to last year’s controversy surrounding West’s track Famous where he called Swift a “bitch” and indicated that she is famous because of him. The singer was quick to admonish him in public, but later Kim Kardashian released videos and audios of Swift talking on the phone to West, seemingly approving his mentions of her in his song. Then Kardashian fans were quick to flood Swift’s social media with snake emojis.

But after hearing Look What You Made Me Do, it comes across as a weak defence by Swift, who makes it seem like she is the victim. Also, the lyrics aren’t really “diss-worthy”. Why should she take something that two known celebrity bullies said to her over a year ago? Did it take her that long to recover? This is definitely not the best work from Taylor, like Bad Blood that really rocked the charts and was a classy way to silence the haters.

Taylor Swift’s sixth studio album Reputation will be dropping on November 10. There are reports that she will be collaborating with BFF Selena Gomez on one of the tracks, so that’s left to be seen.