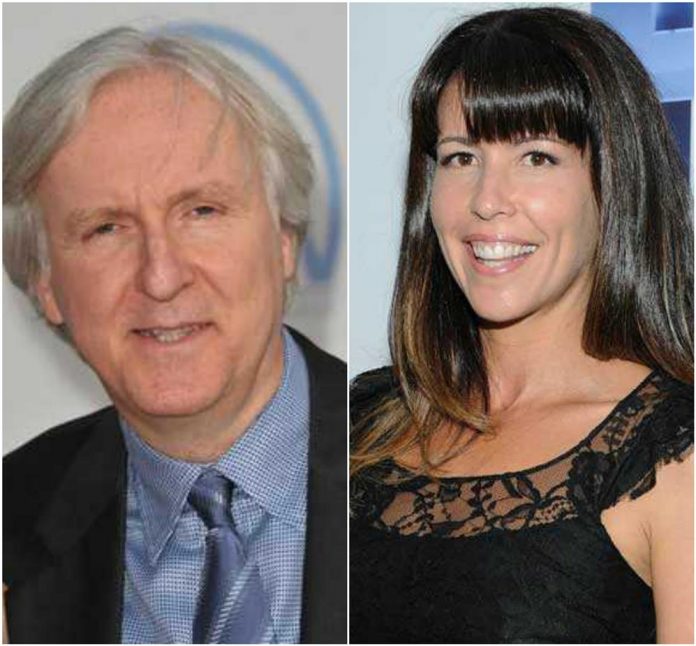 To let our generation witness the first solo female superhero take on the baddies in Wonder Woman was one of the greatest moments of 2017. Male, female, transgender – everyone absolutely raved about the Patty Jenkins-directed flick, that had Gal Gadot playing the lead. We’re sure going to see Wonder Woman listed under several categories at next year’s Hollywood award shows. But there always has to be that one grumpy old man in the corner, finding fault when there really isn’t any to be found. His name is James Cameron.

Now we know that the Oscar-winning movie maker has some of the biggest films to date to his credit. From Titanic to Avatar, he is no doubt a genius. But his latest comment on Wonder Woman has fans disagreeing with him for the first time. While promoting Terminator 2: Judgement Day, Cameron told the audience present, “All the self-congratulatory back-patting Hollywood’s been doing over Wonder Woman has been so misguided. She’s an objectified icon, and it’s just male Hollywood doing the same old thing!”

He continued, “I’m not saying I didn’t like the movie, but to me, it’s a step backwards. Sarah Connor [Terminator] was not a beauty icon. She was strong, she was troubled, she was a terrible mother and she earned the respect of the audience through pure grit. And to me [the benefit of characters like Sarah Connor] is so obvious! I mean, half the audience is female!” 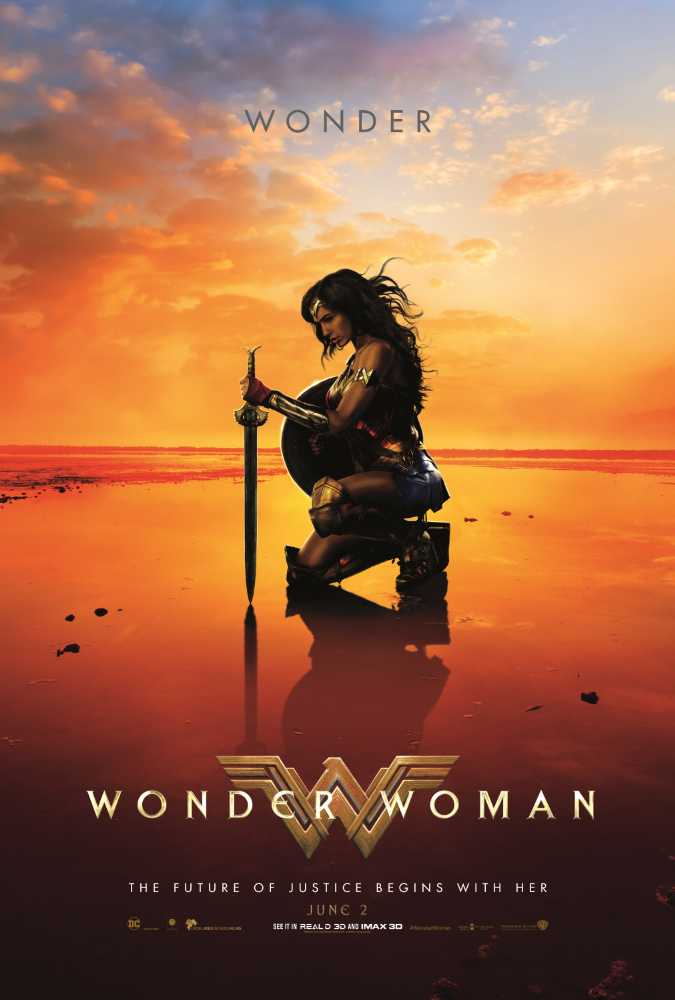 Standing up for her movie and the character she brought alive to the big screen, Wonder Woman director Patty Jenkins soon fired back at James Cameron on social media. She took an example of Cameron praising her previous work, Monster for which Charlize Theron won an Oscar for her portrayal of serial killer, Aileen Wuornos.

In the post, Jenkins said, “James Cameron’s inability to understand what Wonder Woman is, or stands for, to women all over the world is unsurprising as, though he is a great filmmaker, he is not a woman. Strong women are great. His praise for my film Monster, and our portrayal of a strong yet damaged woman was so appreciated. But if women have to always be hard, tough and troubled to be strong, and we aren’t free to be multidimensional or celebrate an icon of women everywhere because she is attractive and loving, then we haven’t come very far have we. I believe women can and should be EVERYTHING just like male lead characters should be. There is no right and wrong kind of powerful woman. And the massive female audience who made the film a hit it is, can surely choose and judge their own icons of progress.”