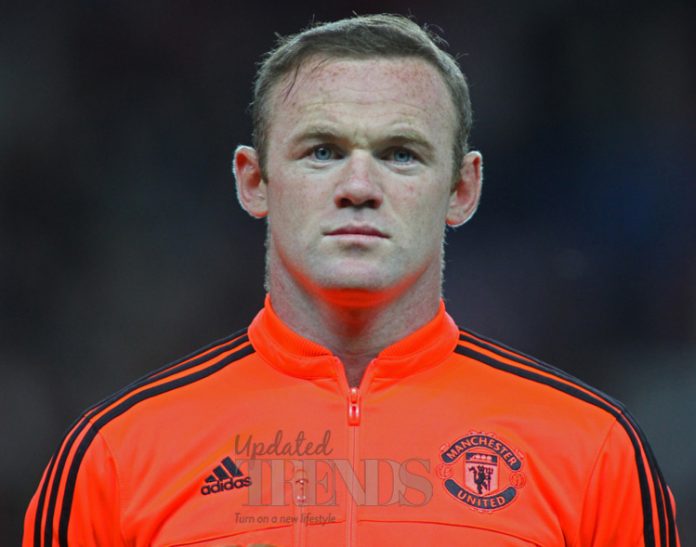 After a call from Gareth Southgate, Wayne Rooney is bowing out of England duty. Reportedly, Southgate asked Rooney to fill the shoes of Adam Lallana after an injury had kept him out of the game. The English striker had previously been removed from the squad by Southgate after he lost his place at Old Trafford playing for Manchester United. After that phone call, Rooney decided to call it quits.

Wayne Rooney, who currently plays for Everton, has the impression that his club would much prefer him concentrating on playing for them, rather than for England. Convinced of this, he “made the hard decision” to pull out of playing for his country. This means that in the forthcoming World Cup, Rooney will be out of action. 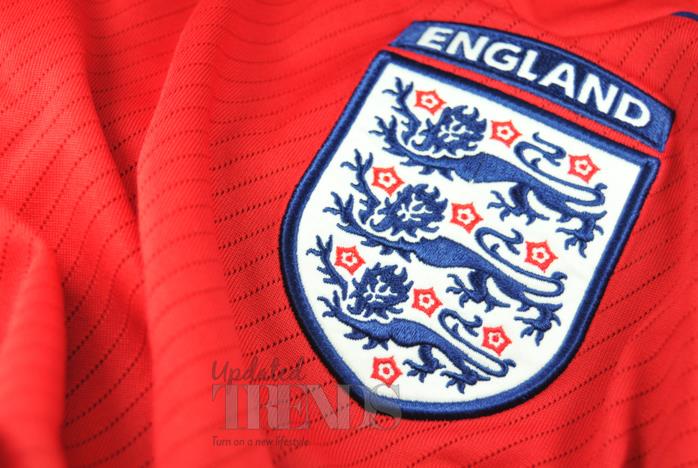 In a statement issued coinciding with his announcement to drop out of playing for England again, Wayne Rooney said, “It was great that Gareth Southgate called me this week to tell me that he wanted me back in the England squad for the upcoming matches. I really appreciated that. However, having already thought long and hard, I told Gareth that I had now decided to retire for good from international football.”

He continued, “Leaving Manchester United was a tough call but I know I made the right decision in coming home to Everton. Now I want to focus all my energies on helping them be successful. I will always be a passionate England fan. One of my very few regrets is not to have been a part of a successful England tournament side. Hopefully the exciting players Gareth is bringing through can take that ambition further and I hope everyone will get behind the team. One day the dream will come true and I look forward to being there as a fan – or in any capacity.”

Team England are already at the top of the qualifying groups for the World Cup. Gareth Southgate will be announcing his squad on Thursday (August 24).