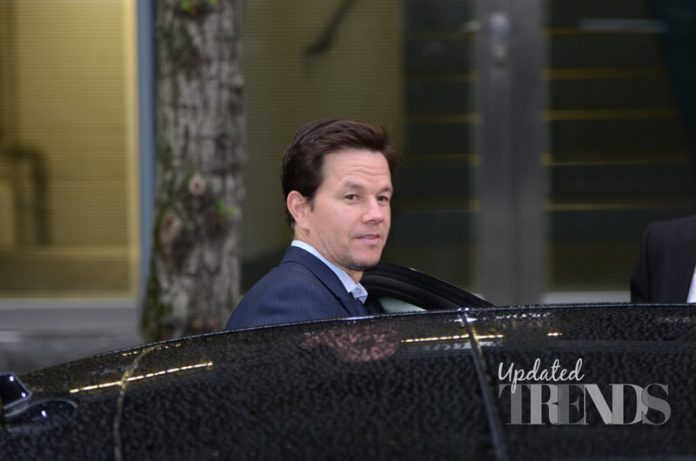 Hollywood’s major pay disparity could not be more obvious. While Emma Stone (of La La Land fame) earned the highest paid actress title in Forbes magazine list last week with her net worth amassing to be at 26 million dollars, Mark Wahlberg, 46, has been recorded to top the Forbes’ world’s highest-paid actors list at 68 million dollars or 58 million euros, marking a prominent difference of over 40 million dollars. 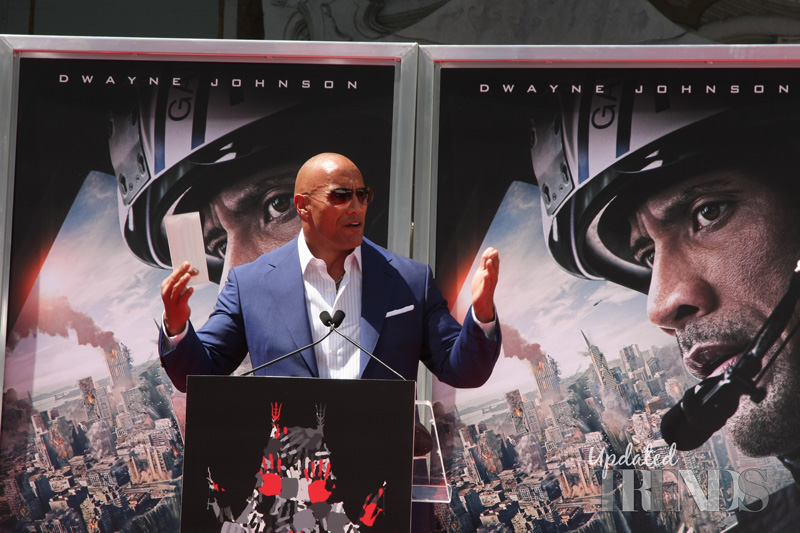 A close competition to Wahlberg is Dwayne Johnson, with his net worth of 65 million dollars, followed by Vin Diesel at 54.5 million. Both these actors recently starred in The Fate of the Furious (Fast and Furious 8) that garnered rave reviews and high-grossing box office collections alike. While Baywatch and his upcoming Jumanji remake are the other contributors to Johnson’s paychecks, Diesel has earned the third spot owing the majority earnings to his recent films, XXX: The Return of Xander Cage where he was paired with Bollywood actress, Deepika Padukone and Guardians of the Galaxy Vol. 2, a hit at the box office.

Wahlberg’s total wealth amassed over the last year is courtesy his roles in Transformers: The Last Knight and his upcoming movie, Daddy’s Home 2 that is slated to release in November this year.

Max Payne, The Departed and Ted are some of Wahlberg’s noted movies, who started his career as the rapper, Marky Mark in the 1990s. This year he has soared to even beat last year’s records of “The Rock” Johnson at 64.5 million dollars and others like Adam Sandler who ranked fourth in the list this year with 50.5 million dollars; Jackie Chan at the fifth spot with total net worth of 49 million dollars and Robert Downey Jr. at 48 million dollars.

These net earnings are a result of the actors’ ad endorsements, movie collections and management fees. But Forbes reports that a high number of movies based on superheroes and action dramas feature male actors and are also high grossers in terms of box office collections but women hardly have a leading role to play in them, owing to the huge wage gaps. The magazine’s prediction last year about Johnny Depp’s total amassed wealth plummeting by this year came true as he has not been able to feature in the top 20 list of Forbes’ highest-paid actors this year, though he has been the highest paid actor for years now.

Forbes, moreover, recorded the 10 best paid Hollywood actors to earn a total of 488.5 million dollars excluding taxes from June 2016 to June 2017 that was over three times than the combined pay earned by top 10 highest paid actresses calculated over the same period that comes to about 172.5 million dollars.

While Tom Cruise joined the bandwagon at the seventh position, Bollywood actors like Shahrukh Khan, Salman Khan and Akshay Kumar are listed at eighth, ninth and tenth spots on the Forbes list with 38 million dollars, 37 million dollars and 35.5 million dollars of gains respectively.