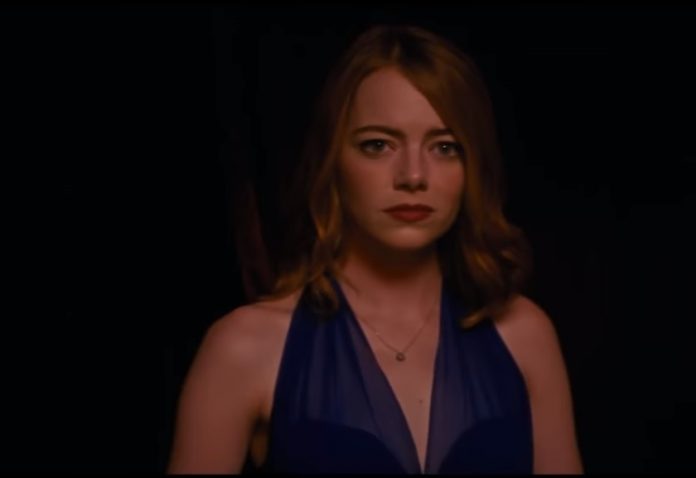 The Forbes highest paid list of Hollywood actress of 2015 and 2016 saw Jennifer Lawrence top the charts with earnings worth 46 million dollars. Her records have been beaten this year by the La La Land actress, Emma Stone, 28, who has also won the Best Actress Oscar Award for her impeccable acting chops in the movie that secured 445.3 million dollars as the gross amount in its international box office collection. 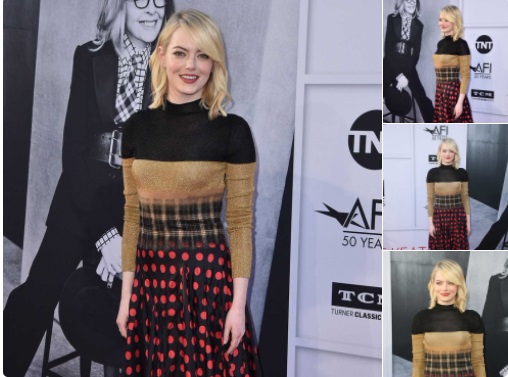 Stone has earned 26 million dollars since last June, overbearing the amassed fortune of Lawrence at 24 million dollars. She has gone up the wealth ladder marking a new level in her career, as compared to last year when she could only make 10 million dollars. Ironically, Stone had recently spoken up against the gender wage gap in Hollywood.

A close cut to the competition was Jennifer Aniston, 48, with her total worth of 25.5 million dollars as she still amasses income from her evergreen hit sitcom, Friends and other ad endorsements like that for Emirates and Aveeno. Emma Watson was also featured for the first time in the list at the sixth position as her movie, Beauty and the Beast that released this year came across as a huge success at the box office at 1.26 billion dollars and helped her earn about 14 million dollars of total wealth.

The Hunger Games actress follows Stone and Aniston at a close third and has been collecting her fortunes from both movies and brand endorsements.

The Forbes Highest Paid actors list will be released soon but it is likely that the list will entail a greater amount for the top paid actors and the cumulative figure amassed by the top ten among them. Last year’s list where Dwayne Johnson, popularly known as The Rock featured as number one on the list had banked a total of 64.5 million dollars that is way more than what the highest paid actresses could earn last year or even Stone’s total fortune as per this year’s Forbes list.

Stone, meanwhile will star opposite Steve Carrell in “Battle of the Sexes”. Seems like the Forbes’ list in itself brings out quite the ‘battle of the sexes’.