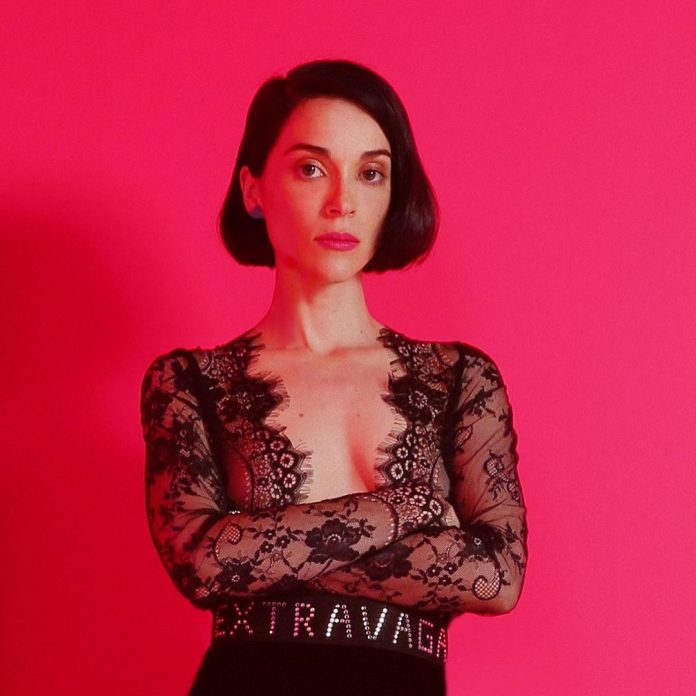 Musician St. Vincent (real name: Annie Clark) is set to make her directorial debut with a role reversal flick on British writer Oscar Wilde’s most famous work – The Picture Of Dorian Gray. The novel, written in 1890, became one of the most controversial works of that time, as it had homosexual leanings, which was considered taboo at the time. Frankly, it is still considered a little controversial even to this day!

St. Vincent had actually done a short film, Birthday Party which was released as part of XX, a horror series all done by women. The singer had written, directed and scored for the film.

The Picture Of Dorian Gray is being released by Lionsgate and will be written by David Burke who also did Slender Man and Elle.

The singer made the official announcement on her Twitter (@st_vincent), with fans being thoroughly excited by her latest artistic venture.

The Picture Of Dorian Gray has been adapted for the big screen multiple times, most prolifically in 1945. The most recent one done starred Colin Firth and Ben Barnes in 2009, but wasn’t received well by the audience.