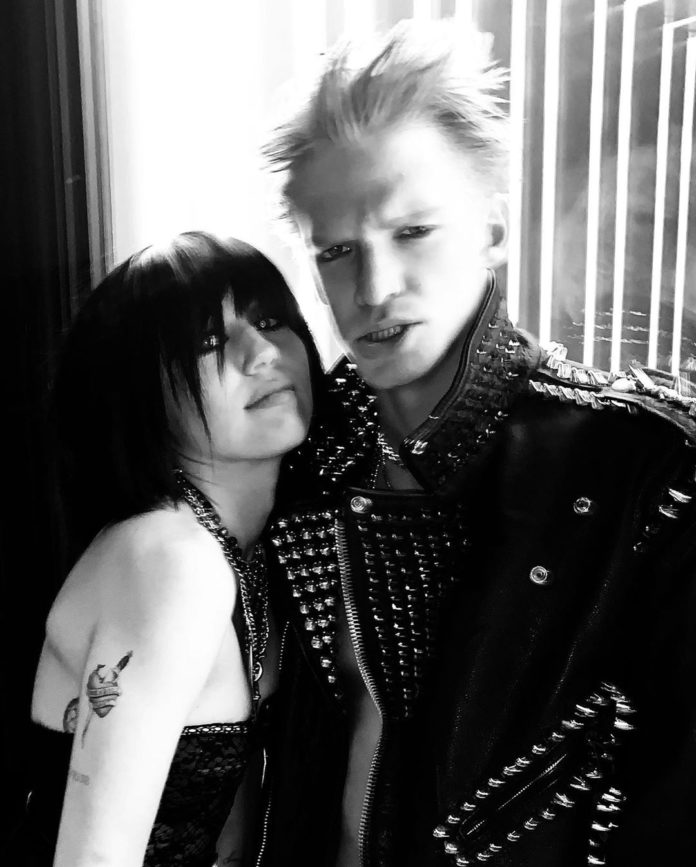 Miley Cyrus and Cody Simpson are known to share a great chemistry. The two announced their relationship in October 2019. The love birds are now all set to collaborate to create some great music. Since the past few weeks, the fans of the stars were wondering if they could ever collaborate for a song and their wish was soon granted. Cody had teased about a possible new music album earlier this month, which led to speculations that it would feature vocals of Miley. But now it seems like Cyrus is now all set to hit the studio to create some music with lover boy Cody.

There are reports that Miley’s company has filed for some legal documents while requesting to own the name Bandit and Bardot. The speculations were confirmed further when Bandit & Bardot Instagram account was launched which has just two people Cody and Miley. The recent activity on Instagram has fueled the speculations of a possible collaboration. One of the international outlet has spoken that the new trademark would also include entertainment services that will include live music performances by a band or by professional, singers, musicians or entertainers.

Miley Cyrus and Cody have so far not revealed any details of the new development. But Cody had given an idea while talking to a leading daily about a possible collaboration with his lady love. Cody had then said that they are considering a collaboration and added that it is going to be a rock album and they are currently figuring out as to who would make sense for what. It seems like Miley and Cody might soon come up with an official announcement as things are actually going in that direction.

Meanwhile, the fans are happy with the development and cannot wait for the two come together and deliver some great music. Cody had earlier dated Gigi Hadid for three years. 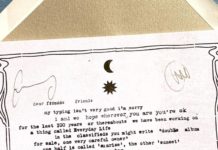