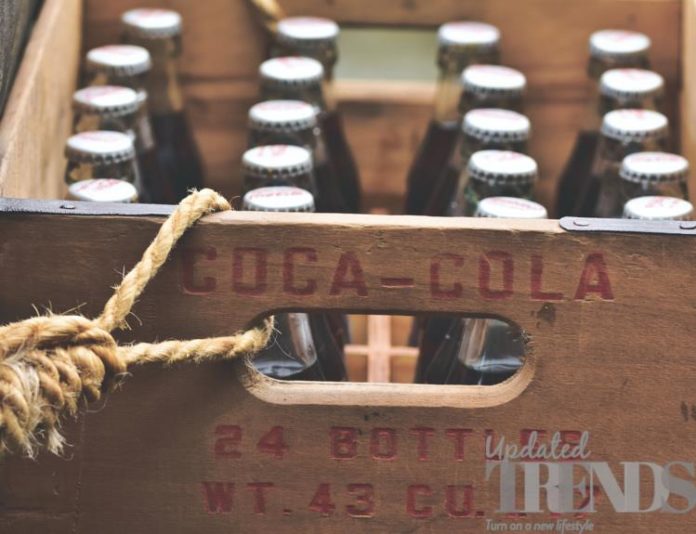 Obesity has become a concern among the children across the globe. One of the major reasons behind the obesity issues in children are the consumption of sugary drinks. Soft drink giant Coca-Cola has been the official sponsor at the Olympic Games since 1928. It has been the longest standing brand partner at the games and has also helped many of the National Olympic Committees send the game enthusiasts and athletes to compete in the prestigious event.

An internal document of Coco-Cola has revealed that the target audience to campaign for the products of the company are teenagers and mothers. On the contrary, the report from the International Journal o Environmental Research and Public Health published recently has found that the public relation goals of the beverage giant includes an attempt to shift the teenager’s sense of health impacts of drinking sugary soda.

It has also been noticed that the obesity among the children has increases by three times since the 70s due to which, the children are now more prone to some of the conditions like heart diseases, risk of diabetes and other health issues. A survey in 2015-16 had found that 18.5 percent of children between the ages 2 to 19 were obese. In the United States, the obesity in children had annually costed $14 billion towards the health expenses. Meanwhile, the obesity in adults was another concern. In 2017, the obesity among the American adults was 33.7 percent.

On the other hand the countries like Chile, Brazil and Mexico have taken strict action against sugary drinks and has also restricted the marketing of such beverages directly to kids. Some are claiming that the company is deliberately targeting the population which is vulnerable. Experts have expressed concern over the hidden intensions of such huge giants and are pleading to increase awareness against such intensions to target audience that includes teenagers and mothers.