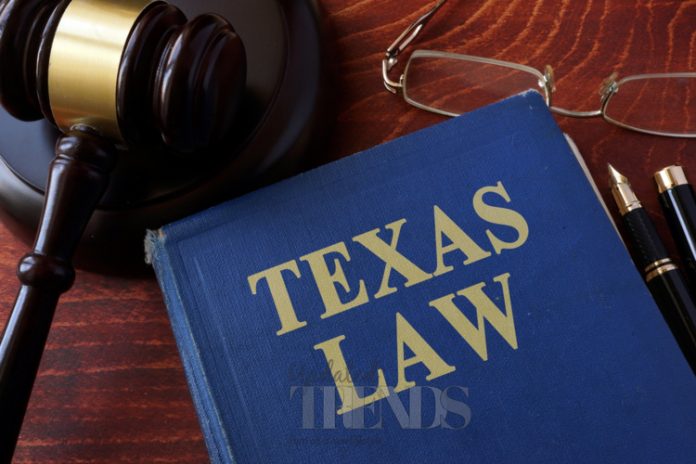 A new law signed by Republican Texas Governor Greg Abbott has removed insurance cover for abortions carried out by women. The HB 214 law says that women will now need to pay separately for an “abortion insurance” that will cover their medical expenses should they face the need to terminate an unwanted pregnancy, be it because of a medical emergency, unprotected sex or even rape.

Governor Abbott said that “Texans will not be forced to pay for elective abortions through their insurance plans. However, as journalist Jamie Peck from Broadly pointed out, “Texans who want to subsidize abortions via group health plans are supposed to do, or what religious groups with objections to other legal medical procedures should do to avoid funding them – Jehovah’s Witnesses, for instance, who are still paying for blood transfusions despite believing it’s a sin to take blood from someone else.”

The House Bill 214 will go into effect starting December 1, and Governor Abbott is positive about his move. “As a firm believer in Texas values, I am proud to sign a legislation that ensures no Texan is ever required to pay for a procedure that ends the life of an unborn child.” So, for those women looking to get insurance cover for a future abortion will need to shell out anywhere between $12-$80 a year.

There are 25 more states that have signed their own bills to restrict the cover of insurance for those who may want to undergo an abortion. These bills were part of the Affordable Care Act under former President Barack Obama. Democratic Rep Chris Turner has opposed the HB 214 stating, “By signing HB 214 into law, Governor Abbott has told women and parents they must pay extra for what is tantamount to ‘rape insurance’.”