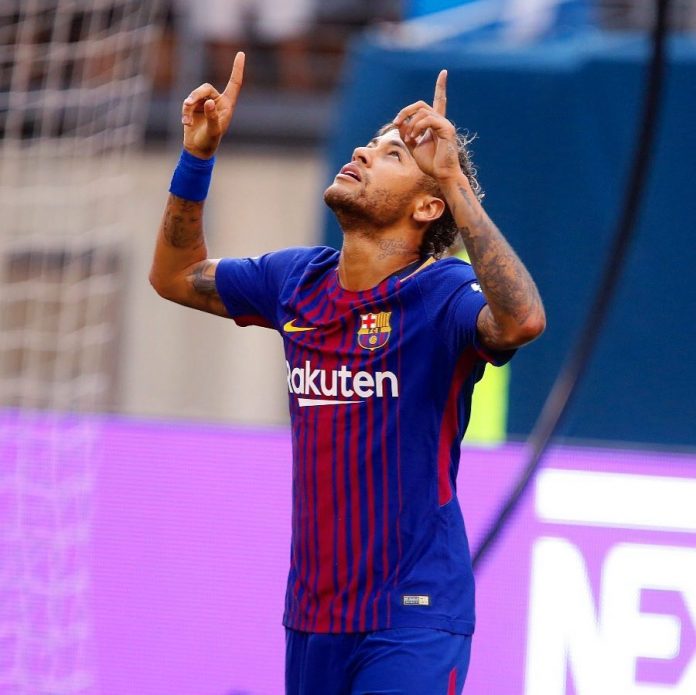 Feeling like he’s always in the shadow of Argentina’s Lionel Messi, Neymar is finally spreading his wings and taking flight to another European football club. And the cost of chasing his dreams totals to $600 million!

In an official statement that was published on their website, Barcelona have confirmed that PSG, a Paris football club have indeed payed the release clause that is in Neymar’s contract that comes up to a whopping 22 million Euros, which is basically around $263 million. In addition to the severance fee, Neymar will be taking home at least $250 million for a six year contract, along with signing fees agent fees, loyalty bonus, and other additional charges that comes to a cool $600 million.

And PSG can afford it. They are owned by the elite and extravagant (and seemingly generous) Oryx Qatar Sports Investments. What other speculation is going on is that they are bringing on the star Brazilian footballer to help with the notorious Qatari World Cup which will be held in 2022.

In a statement, the club wrote: “The player Neymar Jr., accompanied by his father and agent, has informed FC Barcelona this morning of his decision to leave the Club in a meeting held at the Club’s office.”

“Faced with this position, the Club has informed them they refer to the buy-out clause in his existing contract which as of 1 July totals 222 million euros which will have to be deposited in its entirety.”

It is still left to be seen who will take the place of Neymar. Barcelona is one of the leading football clubs in the world. There are a number of players who have been shortlisted, including Philippe Coutinho from Liverpool and Antonie Greizmann from Atletico Madrid.

Nonetheless, this is a big move for Neymar and we really hope things work out for him in his new club in Paris!