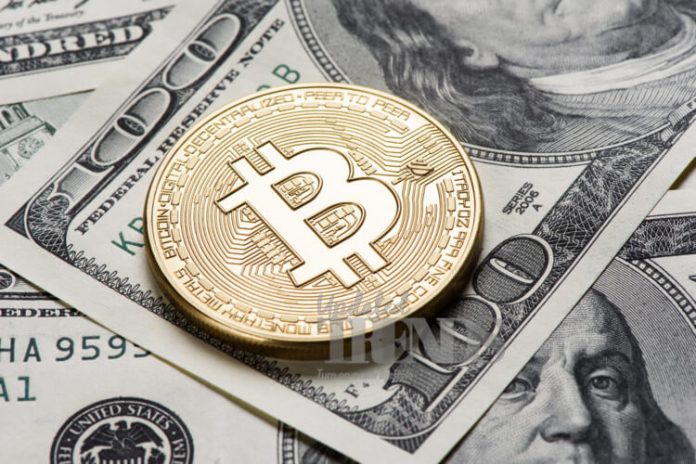 In what can be safely called as a dramatic split in the cryptocurrency market, popular digital currency, Bitcoin’s software network introduced a new version called the ‘Bitcoin Cash’ — much against the wishes of popular cryptocurrency exchanges like Coinbase, BitMEX and Bitstamp. The new software will continue to feature the old records of the Bitcoin system but with the size of blocks upgraded to eight megabytes from the 1 megabyte network currently available.

What caused the split?

Popularly known as the “fork”, the split in the blockchain that records all the virtual currency transactions came to existence from August 1, 2017 onwards. To believe the reports, a China-based Bitcoin miners group, who have been working on the open-source software, wanted to speed up the technology especially as the number of holders of the digital currency have shot up; and so the Bitcoin Cash arrived.

While it would be interesting to see a competitor for the first-ever cryptocurrency, it would also raise issues for the already existing users who do not know if the fork will be a merit or a demerit for the future of virtual currency market and how valuable the new coin will turn out to be. What is sure for now is that the existing holders of the digital currency can purchase the Bitcoin cash equivalent to the number of Bitcoins they own and exchange it for any other form of digital currency. But the clash between some digital wallet networks like Bitfinex and Kraken that support the trade of Bitcoin cash and BitMEX and Coinbase that are strictly against the split will leave users in a fix.

An alternative to the fork could have been Bitcoin system’s earlier plan to implement SegWit2x, a software that would have made the transaction process swifter. Had this come to force, we would have seen a comparatively faster Bitcoin network although with a limited number of blocks.

While the current Bitcoin value is estimated to be about 2735.86 US dollars according to the real-time CoinDesk Bitcoin Price Index, the question is will the split now affect the Bitcoin investor advantage.

Read how Bitcoin Investment could have been profitable before the split

If you have invested in Bitcoin, do you think the alternative will survive the test of time?