Well, only for its first three episodes for now. HBO dropped the synopsis for the episodes for July for upcoming Game of Thrones Season 7. The long awaited season is promising to kick up a storm in Westeros, with the season finale being 80 minutes in length, the longest that we have so far witnessed in the epic series.

The first episode is something that true fans probably already know about – Daenerys Targaryen, now crossing the sea, has arrived with her ships and her army to the deserted shores of Dragonstone. The princess has come home. Thinking she is the last surviving member of the Targaryens, she makes her way to the place she was taken from as a baby – Dragonstone. There, she begins to plot her takeover of the Seven Kingdoms.

And up North, Jon Snow is gathering his own army for the true enemy beyond the Wall. However, he might be facing a coup from his own half-sister, Sansa Stark who vies to become the Lady of Winterfell. The remaining Stark children – Arya and Bran – have finally come home.

And at King’s Landing, Cersei Lannister is plotting her own war with the rest of the kingdoms. Her twin brother and lover, Jaime Lannister, may find that he has to choose sides, for the sake of his own life and the future of Westeros. 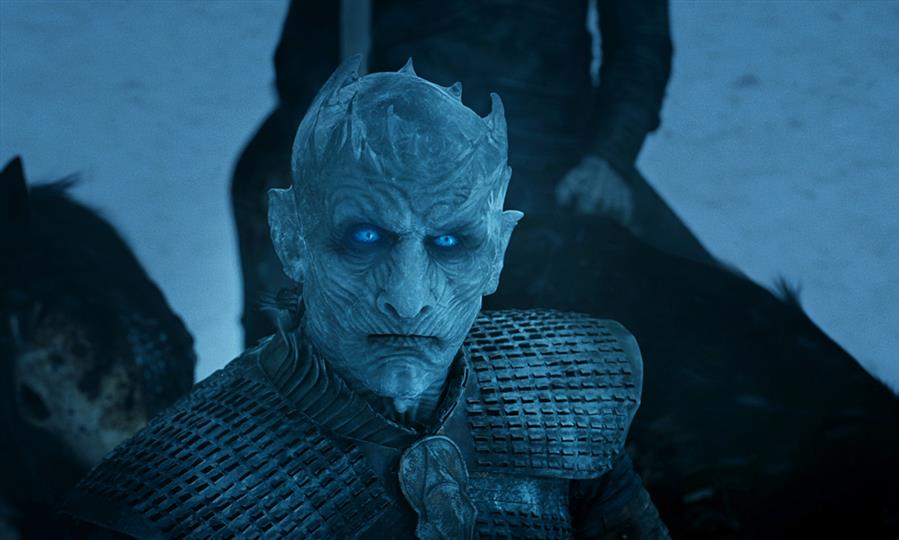 Written for television by David Benioff & D. B. Weiss; directed by Jeremy Podeswa.

Written for television by Bryan Cogman; directed by Mark Mylod.

Written for television by David Benioff & D. B. Weiss; directed by Mark Mylod.