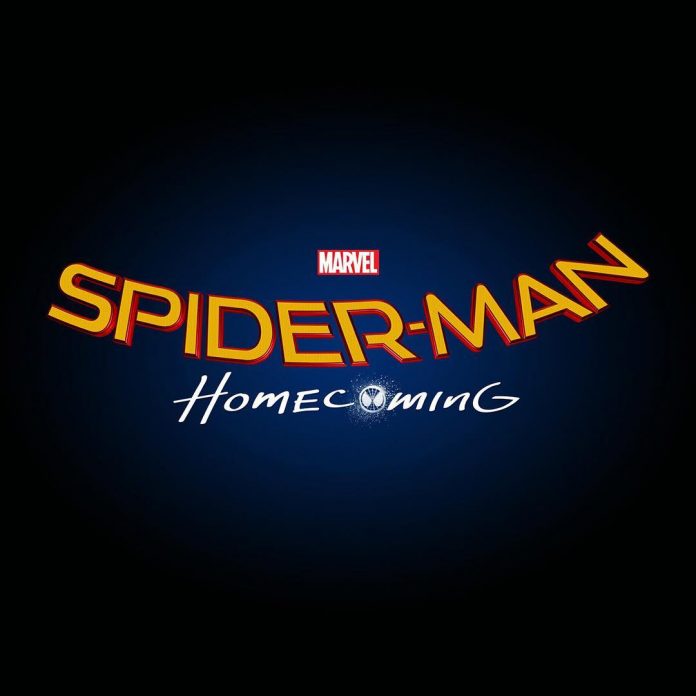 The film is about a teenager, Peter Parker (Tom Holland) who tries to make himself a worthy Spider-Man in order to get into the team of Avengers. He fights the villain of the film, Vulture (Michael Keaton) with the help of Iron Man (Robert Downey Jr.). Happy Hogan, the guardian of Spider-Man is played by Jon Favreau and Zendaya plays the character of Michelle Jones, who is Peter’s brainy classmate.

Tom Holland had made an appearance in Captain America: Civil War as Spider-Man. In this film, Iron Man is his mentor and Captain America his ideal person. This story is about after the Civil War, how Spider-Man gets into the Avengers team. We can also see a lot of post-credits scenes, where Captain America is seen making public announcements.

The film swung to an amount of $15.4 million at 3,493 North American sites on Thursday night. It was the third-largest Thursday night preview of 2017, after Guardians of the Galaxy Vol. 2 with $17 million and Beauty and the Beast with $16.3 million. According to the forecast by Box Office Trackers, the film is going to take $85 million to $110 million in its opening weekend at 4,348 locations.