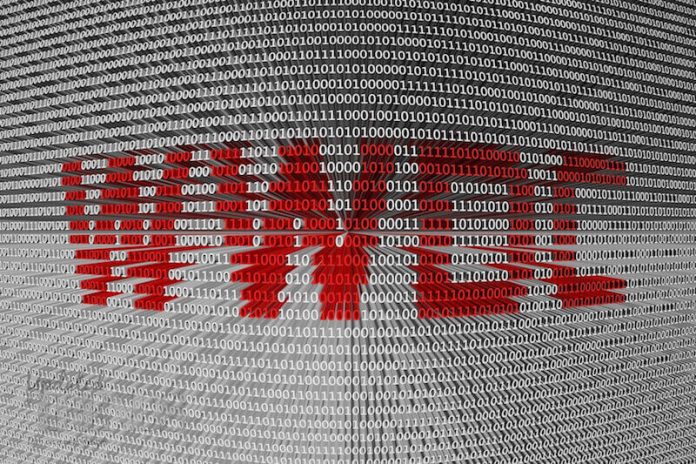 Every Year Apple’s Worldwide Developers Conference brings together developers and the newest innovations and software that apple will be bringing together for the year. It’s a one of a kind event which is held in high regard among developers and consumers alike.

So for those of you haven’t got the chance to watch the keynote but want to know what apple showcased here’s the 6 main announcements. Apple introduced a ton of updates and changes to their line of products at Apple WWDC 2017 and we have it all organized for you. So lets dig in –

TV OS got a face lift with a refreshed UI and other enhancements with amazon prime video coming to the TV OS.

Watch OS 4 will be available this fall as a free update.

There were plenty of announcements regarding the MAC lineup. There were hardware refreshes announced to the existing Macs nothing too crazy

This is a high-end iMac which is supposed to be a powerhouse with, Up to 18 core xeon processors, AMD Radeon Vega Graphics (Still not out yet), Up to 128 Gb RAM, Up to 4 TB SSD, 4 Thunderbolt 3 USB-C ports. The iMac Pro comes in Space grey with matching apple wireless keyboard (with a number pad), trackpad and apple magic mouse.

4. Apple is introducing HomePod to compete with Echo

HomePod is a home speaker to tackle Amazon’s echo and Google Home’s market. The HomePod is a speaker with assistant capability.

Sounds way better than any other home speaker. Will be retailing at around 349 USD.

6. The iPad gets an upgrade

Phew! This was one exciting Worldwide Developers Conference, stay tuned to catch the latest developments in Technology exclusively on Updated Trends.