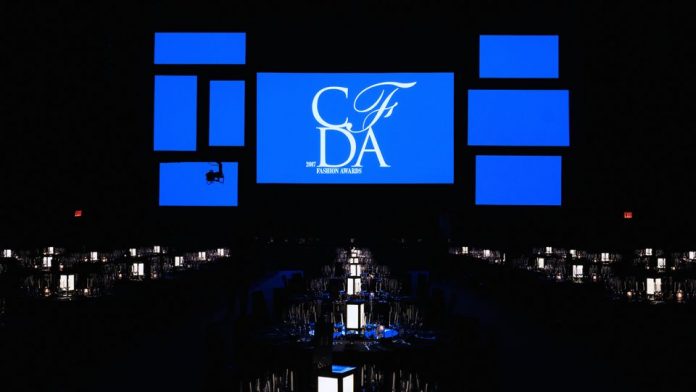 The CFDA Awards are the most prestigious Fashion awards in the world. According to Council of Fashion Designers of America’s site, the awards are the “highest honor in fashion and recognize the outstanding contributions made to American fashion in womenswear, menswear, and accessories as well as journalism, creative vision, personal style, and lifetime achievement.” This year several fashion icons were honored including, Late Franca Sozzani, Italian Vogue editor-chief. He was honored posthumously by the council.

The CFDA Fashion Awards 2017 was undoubtedly a star studded affair with Heidi Klum, Diane Kruger, Olivia Palermo, Mandy Moore, Olivia Munn, Bella and Gigi Hadid in attendance. Hosted by funny man Seth Meyers, the awards night was definitely one of the hottest events in town and was presented by Karen Elson, Amber Valletta and Jon Bon Jovi. As the rockstar presented the first ever Inaugural Swarovski Award for Positive Change to designer Kenneth Cole, he said, “It’s great to be recognized for your shoes, but it’s better to be recognized for your soul.”

Menswear Designer of the Year

Accessory Designer of the Year

Ashley and Mary-Kate Olsen for The Row

Womenswear Designer of the Year

Ashley and Mary-Kate Olsen for The Row