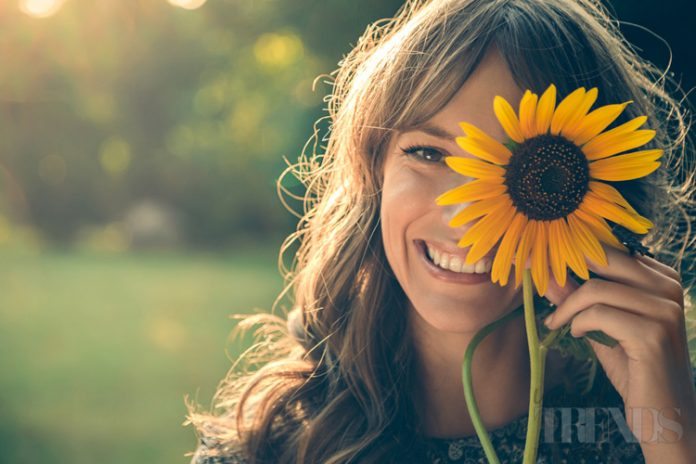 The recent Manchester Arena terrorist attack has really brought the world into a bubble of anxiety. Even everyday, happy occasions can be ruined by someone else’s actions and misdeeds. While panic has set in for a lot of people with the ongoing tensions in the world, it is easy to get sucked up in the perils of this world and play a part in the negativity. Social media doesn’t help either, since you end up getting bombarded by sad news again and again and having to read and hear negative comments being written.

But in a world that is so caught up with the dark side of life, there’s always the chance to be the light, the positive soul who spreads goodness and positivity wherever you go. A simple smile, a compliment to somebody else, or even not involving yourself in negative conversations will not only uplift your own aura, but also spread sunshine wherever else you go.

There’s a very short, wise saying that goes “know thyself”. And it’s true. Before you get out into the world, first be in complete inner peace and synchronisation with yourself. Understand who you are and use that as the strongest foundation to building outward relationships.

In the world that we are living in, people tend to give more respect and honor to those with titles and high bank balances. Those who are the lowly, tend to get looked over. But remember, it’s not about what a person does, but who they are as a human being that deserves respect. So show equal respect to everybody around you.

Gossip is all around us. And is so easy to say something negative about another person, even if it’s not true. Try this: the next time you hear slander in another person’s name, come up with something good to say about that same person.

Those who made it in life were not just lucky. They were mainly thankful and grateful for the little things in life. You got a chance to open your eyes to a new day. You have sufficient use of your body parts for daily activities. You have loved ones who care about you. See, so many reasons to be grateful. So concentrate on the blessings.

It’s very frustrating to have to go through life dodging people who really want to see you fall and get envious or outright jealous when you succeed. You don’t be that type of person. Make others feel better about themselves by complimenting them, genuinely giving them advice and supporting them through thick and thin.

The power of a smile knows no bounds. It not only lifts your own spirits up, but those around you also feel a little happier with your presence. You don’t need to fake-smile, but do it genuinely and turn that frown upside-down!