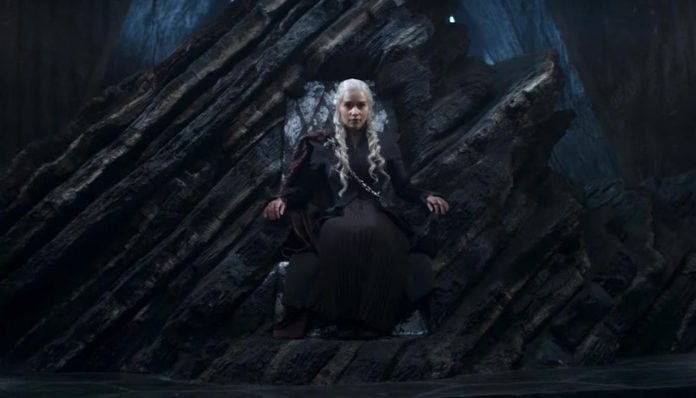 How long has it been since HBO’s Game Of Thrones Season 6 played on TV screens and shocked the world of Westeros and beyond? Over a year. After waiting as patiently as we could and counting down the days to the premiere of Season 7, we can say at least one thing is finally here – the official full-length first trailer for Game Of Thrones Season 7! And expected to have your mouth hanging open by the end of it. Seriously, Mind = Blown.

Gone are the days when Westeros was filled with civil wars that had families scattered across the seven kingdoms. Gone are the gory deaths of a few beloved characters that we thought we couldn’t take any longer. Those were but mere sparks in what is to become the flaming heat of the war between ice and fire. As Cersei Lannister says, “Enemies to the East, enemies to the West, enemies to the South and enemies to the North.”

Drogon is massive now, leading the Unsullied and the Mother of Dragons across the seas from the skies. The two remaining Lannisters – Cersei and Jamie – are the only ones left on one side, as their Imp brother Tyrion stands as Hand of the King, or in this case, the Khaleesi, on Dragonstone. But there is someone already waiting for them – Melisandre, the Red Priestess!

And Petyr Baelish continues to poison the mind of Sansa Stark, telling her that though her brothers and father have gone, she is still standing in the Stark’s holdfast, Winterfell. And then Arya Stark comes home. Jon Snow and Baelish seem to have a scuffle in the crypt of Winterfell where Snow’s real mother, Lyanna Stark lies.

Things are also heating up between Grey Worm and Missandei. And is that Ellaria Sand with Yara Greyjoy?!