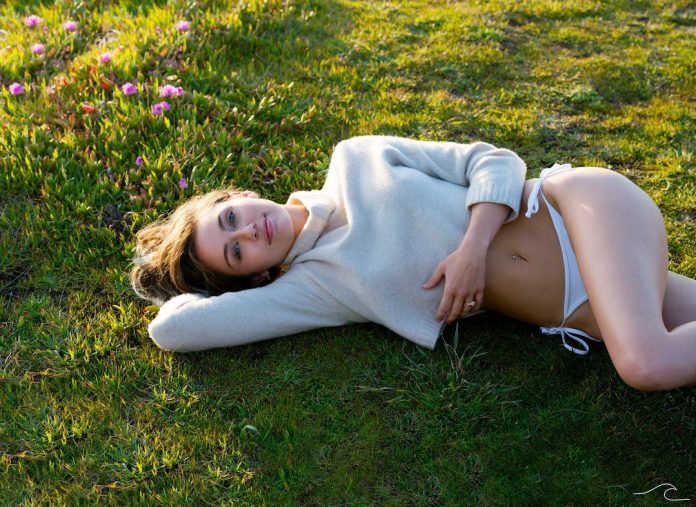 Can you believe it’s been four years since Miley Cyrus last released music? Sure, she’s been in a number of collaborations along the way, but Smilers were waiting for the pop star to come out with music of her own. And she really has delivered! The former Hannah Montana star dropped a new single Malibu from her upcoming, yet untitled album.

And as you can guess, the star, who always stays true to her heart, has written the song about her relationship with fiancé, Liam Hemsworth. The breezy number is an ode to her country roots, coupled with a little pop in there, Miley style. Along with the track, she also released the video that had thousands of views within the first hour of its release. The video shows a much cleaner, serene version of Miley Cyrus, as she plays along the beach with balloons, frolics in the grass and croons amidst a backdrop of lush greenery. This is definitely a new and improved version of the songstress.

The last few years for Miley Cyrus’ fans has been difficult. Her brash behaviour shocked a lot of people, with the media speculating that she was doing everything she could to cut herself off from her former squeaky clean image as a teen Disney star. Her public antics, that included the infamous foam finger, and her open advertisement of pot, along with her sudden affinity for hip-hop, left fans with a bad taste in fans’ mouths.

However, since she got back with Liam Hemsworth, her co-star in The Last Song, she seems to have become more “domesticated” and you can see the results with Malibu. She says she wrote the song while riding in an Uber, and decided to talk about her relationship with Liam through the best medium she knows – music. With paparazzi constantly following her and taking pictures of her with her beau, she felt it was time to talk about that relationship from her romantic, dreamy, almost child-like point of view. And Malibu is flawless.

And you want to know the cutest thing ever?! The cover art for Malibu was done by none other than Liam Hemsworth! And Miley’s also wearing her engagement ring.