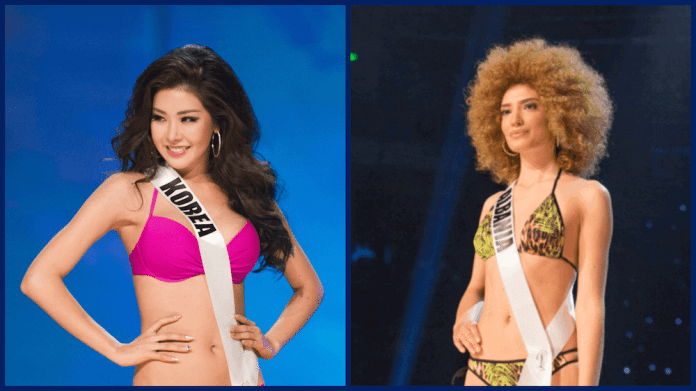 Since the winners in these categories were not announced at the event due to time constraints, the organizers made the announcements later

For a change, it was Miss France 2016 who stole the show and beat Miss Haiti 2016 and Miss Columbia 2016 and was crowned Miss Universe 2016 by her predecessor – Miss Universe 2015, Pia Wurtzbach of Phillipines!

We got everything you need to know about Miss Universe 2016, Iris Mitteneare right here!

But amidst all the celebrations, a few ardent followers of the coveted beauty pageant were left wondering, who was crowned Miss Congeniality and Miss Photogenic at the 65th Miss Universe Pageant?

Miss Universe Organization President, Paula Shugart said that there was so much more that they wanted to fit into the show this year, but there simply wasn’t enough time.

The 23 year old was voted Miss Congeniality by her fellow contestants and is currently pursuing degrees in International Office Administration, English Language and Literature.

And Miss Photogenic was grabbed by the gorgeous Miss Albania 2016, Lindita Idrizi!

The beauty queen has 3 titles to her name, namely Miss Elbasan, Miss Europe Continental and Miss Universe Albania! Apart from enjoying the spotlight, she takes time out for playing the flute and is currently pursuing a degree in Social Science.

Winners of the Miss Universe Special Awards went home with cash rewards of $1,000 each from the organization.

Do check out the stunning pictures from the swimsuit round of the Miss Universe 2016 Pageant!