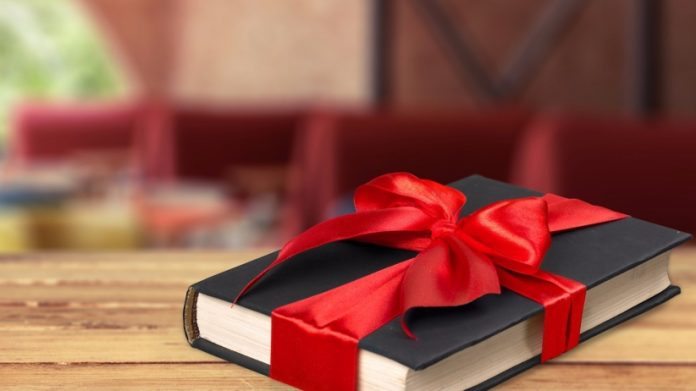 Continuing the art of reading in 2017

Yesterday, we kicked off the year with the first half of a list of fabulous fiction that will be hitting shelves in 2017. ALL of them are highly anticipated reads, and if you’ve promised yourself that you will do some more reading this year, then we have your bucket list right here. Check our Most Anticipated Books By Bestselling Authors For 2017 – Part 1 and revel in the plots spun by these fantastic authors.

Hollywood actor Alec Baldwin is from an extremely famous and influential family in the bizz. His bloodlines are thick. In this memoir, the comedic actor gets serious about his personal life – including his tabloid-fodder marriage to Kim Basinger, his upbringing and secret addictions.

The Secrets Of My Life by Caitlyn Jenner

Everyone wants to know what happened behind the scenes of America’s top reality family when their patriarch left the home and changed gender. A beautiful personality no matter what the outer image, Caitlyn takes a walk back down that road back to Olympic medalist, Bruce. This one is going to probably be bestseller of the year.

This Is Just My Face by Gabourey Sidibe

Remember the newcomer for the Oscar-winning film, Precious? Now she pens her own life story of overcoming harrowing difficulties in an industry obsessed with image. Expect to laugh and cry with Gabourey’s sharp wit.

Into The Water by Paula Hawkins

One of 2016’s biggest movies was the Emily Blunt-starrer, The Girl On The Train. It was adapted from the bestselling book by author Paula Hawkins, of the same name. Now the famed scribe is writing another tome that is sure to play with your head, heart and mind.

It’s wonderful how the pages of a book can let you know the character of its author. In case you didn’t know, the author is an award-winning multi-talented writer. He has penned a number of bestselling books and worked on screenplays as well. Here, he beautifully pays tribute to his mother.

The Black Elfstone by Terry Brooks

If you’ve been loyally following the chronicles of Shannara, then you will be sad to know that this is the last quadrilogy that ends the series. After a successful storyline that has been written for decades, we meet the end of the epic mythological world.

Our Little Racket by Angelica Baker

Taking a look into the corporate world, this story is about the woman who takes over the company when the CEO collapses and can’t carry on. Will she continue with the cut-throat competition, or follow her intuition and re-build the empire?

A 30-year-old woman, Ruth, fancy-free and winning at life, must quit her job, end her engagement and move back to her old life to care for her ailing father, crippled by Alzheimer’s. This is a funny and tragic take on life faced by a millennial.

See What I Have Done by Sarah Schmidt

Remember the cold case file of Lizzie Borden? She was accused, and later acquitted in the axe murder of her entire family. What really happened? On a similar side note, you can actually visit and stay for the night at the Borden residence, and sit in the same place where her father was butchered to death while he settled into a couch for an afternoon nap.

All The Dirty Parts by Daniel Handler

This one is a juicy adult novel, that involves the line: “Let me put it this way: This is how much I think about sex. Draw a number line, with zero is you never think about sex, and ten is, it’s all you think about, and while you were drawing the line, I am thinking about sex.” You can probably gift this one to your sex-thinking friend. Hmm.

Heather, The Totality by Matthew Weiner

Put together a regular family and a psychopath. This is the tale written by Man Men creator, Weiner.

In a year of memoirs, delve into the life of real-life astronaut. If you’ve been dreaming of the stars and moon, he has been there, done that. A gripping read for us mere mortals who only aim for the stars – he has been among them. 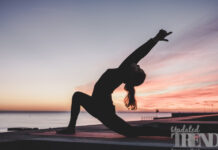 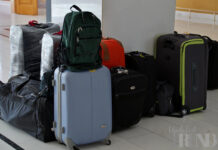