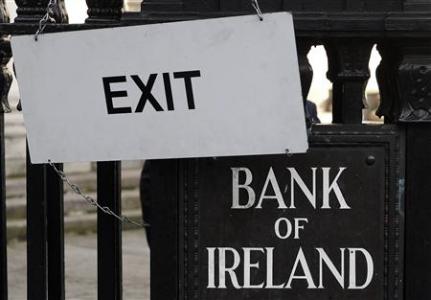 Updated Trends: The International Monetary Fund has accepted the fact of failing to predict the Ireland financial crisis, and it could have taken some strong steps before the announcement of the €85 billion bailout package for the country. “The deputy director of IMF’s European wing, Ajai Chopra, has stated There is no question that we – and other observers – could have done better. But it’s very much a balancing act. We have to be careful that we don’t end up predicting nine of the next two crises, or that we precipitate what we’re trying to avoid.”

Ireland today is in a total financial and economic mess, and the Prime Minister has been openly blamed for his meek responsibility in handling Ireland’s situation. According to Chopra this has made them learn the importance of Ireland and Europe in the worlds economic crisis.

He says they have “learnt and changed how it looks at these things”, yes this will also prove to be an important aspect in deciding the Eurozone’s economic future. To restabilize the situation in Ireland, the country would need to take strong doses of financial packages from the IMF if it needs to be bring the situation back on track. 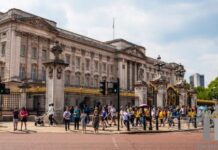 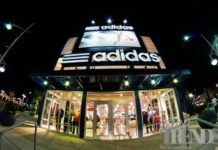 Adidas recorded a 90 percent fall in profits due to lockdowns 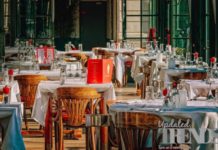 Insurance companies are denying coronavirus claims to restaurants amidst losses