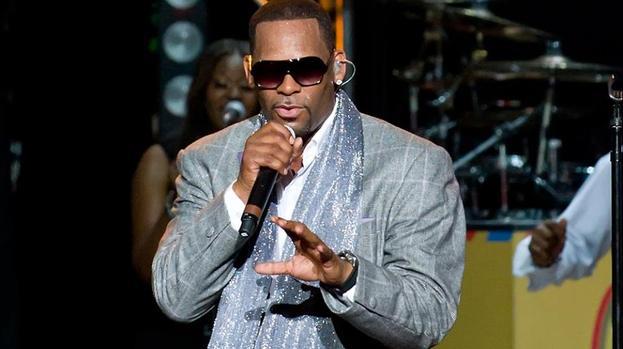 American singer and song writer, R Kelly and his plans to tour Australia might hit a road block. The 52 year old singer had Tweeted about the much awaited tour in Australia, New Zealand and Sri Lanka through a Tweet about the shows but soon it was deleted. However, the Tweet did not have any concrete information except for the names of the countries and had also added the message “See y’all soon”.

It is still unclear about the current status of the tour but it provoked anger and concern among the fans and even the politicians. A recent report from a leading daily said that due to the allegations of sexual abuse on the singer Shayne Neumann, the Labor Party’s shadow Minister for immigration and labor Protection in Australia, had suggested that his party would support Kelly being denied visa.

Neumann in a statement said, “Labor strongly supports the refusal or cancellation of visas of non-citizens on character or criminal grounds. Labor would be seriously concerned if immigration minister David Coleman would allow an individual such as R Kelly into Australia.” The country had earlier denied visas to some of the other celebrities like Chris Brown and Floyd Mayweather.

On the other hand Kelly has face many allegations of sexual misconduct in the past with younger women and does not have a good reputation on that terms. No new criminal charges have been filed against the singer on some of the most recent sexual misconduct was brought to light. Many of the earlier cases have been settled outside the court. In 2008, the singer was not found guilty in a trial on charges of child pornography. The Home Affairs Department of Australia said that it did not comment on the individual cases but the department in a statement said that there were strong legal provisions to block entry to anyone who is found not to be of good character. 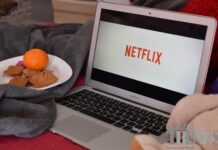 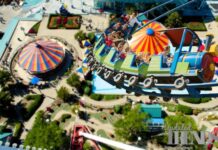 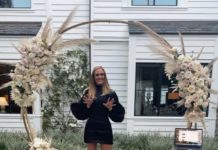