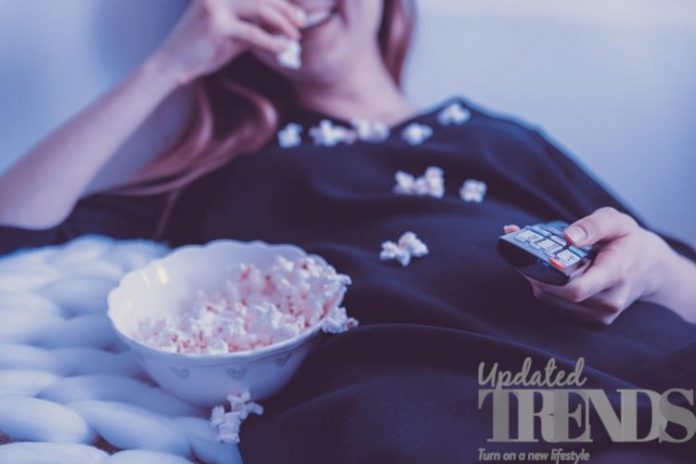 A new study had identified for the first time that a sedentary lifestyle could be a potential risk factor for colorectal cancer among those who are under 50 years old. The study had looked at TV viewing as well as other sedentary behavior in about 90,000 American women who found that more than one hour of everyday TV viewing was associated with a 12 percent increase in risk of colorectal cancer.

Those people who watched more than two hours in a day, there was a striking 70 percent increase in the risk. The results of the study was published on January 25, 2019 in JNCI Cancer Spectrum. The study had observed more than 89,000 nurses who were between the age 25 to 42 at the beginning of the research in 1991 and they were followed for 22 years. It was found that 118 cases of early onset colorectal cancer was diagnosed over the two decade of follow up. Rectal cancers were more commonly found than colon cancers.

The early onset of colorectal cancer defined as that occurred under the age of 50 and this is increasing in the US. On the global level, a drastic drop is seen of the disease among the older level. To make the matters even worse, the early onset version is typically more aggressive and found more at the advanced stages than the version that is found in the older patients due to the differences in the molecular make-up of the disease. Yin Cao, the lead author of the study and a cancer epidemiologist at the Washington University School of Medicine at St. Louis said, “Sedentary lifestyle is one of the risks factors that is often overlooked. This study may help identify those at high risk and who might benefit more from early screening.”

Here the correlation between watching TV and a higher risk of cancer held true regardless of how much the women exercised or what their body mass index measurements were.