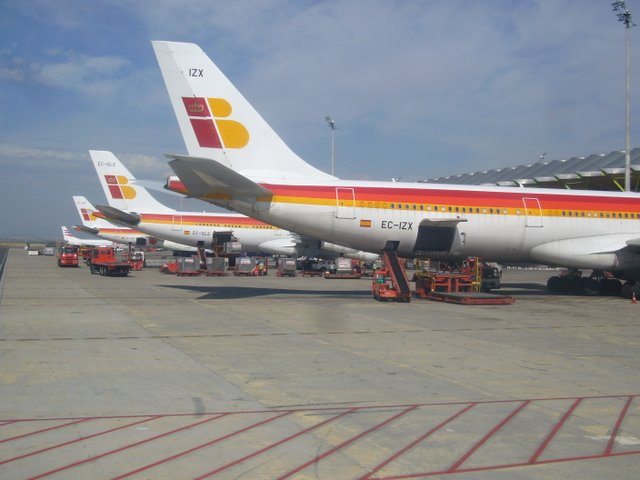 Updated Trends: After the air traffic controllers declared strike on Friday in Spain, the airport authorities requested the Spanish government to declare an emergency, so that they could prosecute the employees who had gone on strike. The Spanish government had thereby approved the declaration of emergency. 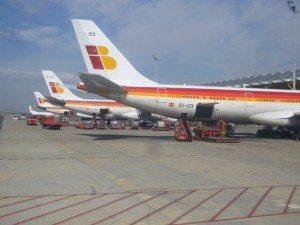 The government’s official bulletin, after the declaration of emergency, had published that the controllers who may not report to work may be prosecuted with charges of disobedience and may also have to face imprisonment.

According to the constitution of Spain, such a state of emergency can last up to 15 days. The strike by the traffic controllers had stranded all the work and passengers at the airport. The passengers were also requested by the authorities not to go to the airport due to the strike.

Many passengers, who had scheduled their holidays for the weekend, were either stuck in the planes or in the airports. However a few controllers remained in their towers to land some of the remaining flights safely.