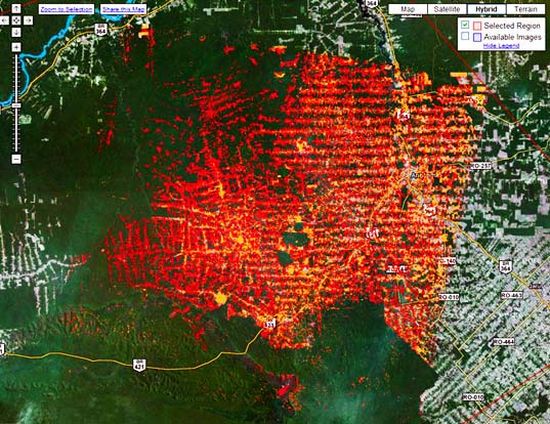 Updated Trends: Google has unleashed its new mapping tool on Thursday, to monitor climate changes on the Earth’s environment, at the Cancun climate talks. The new tool is so powerful that it will help the scientists to follow rapid changes in the environment. 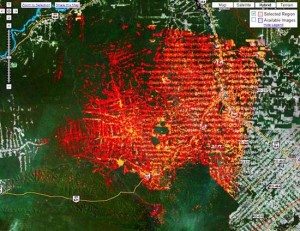 The Google Earth Engine has described the tool as “a planetary scale platform for environmental data and analysis.” Sources say that Google.org has decided to dedicate 20 million computational hours in the next two years, for the sake of the developing countries, as the United States is preparing itself for the Reducing Emissions from Deforestation and Forest Degrading in Developing Countries(REDD) initiative.

“Deforestation releases a significant amount of carbon into the atmosphere, accounting for 12-18 percent of annual greenhouse gas emissions,” Rebecca Moore, the engineering manager for Google Earth Engine, posted in a blog.

The makers of the tool also said that Google Earth Engine will help bringing certainty in the efforts to stop deforestation.