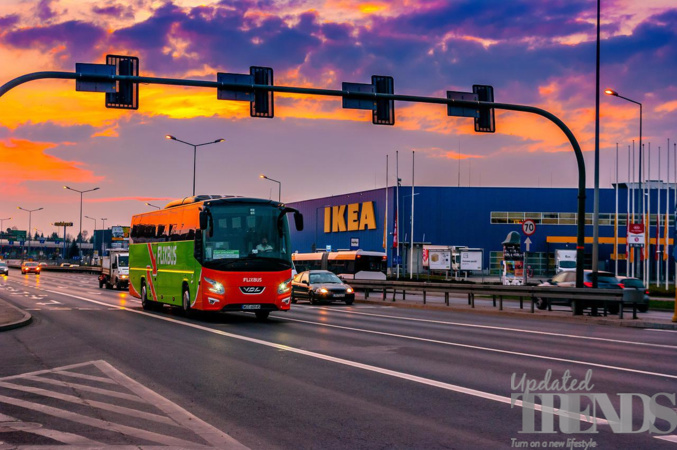 IKEA, known for its ready-to-assemble furniture, will soon be selling solar panels at its stores. Starting from this fall, the customers will soon be able to buy solar panels as well. Ikea for the new project has collaborated with SunPower, which is a California based company that sells and installs solar powered products and includes solar panels. As per a press release by Ikea, the company will be selling the home solar products known as Home Solar and will be available for members of the customer loyalty program of Ikea.

With the help of the products, the customers will be able to generate and store their own renewable energy that would allow them to have a more sustainable life. The press release haws also assured that the shoppers will soon be able to see the solar products at some of the Ikea Stores in California starting this fall. Javier Quinones, the CEO and Chief sustainability officer of IKEA US, in the press release said that they are passionate about helping their customers to live a more sustainable life at home.

Quinones added that they are proud of the collaboration with SunPower, who will be bringing their services in the United States and will also allow the customers to make individual choices that would be aimed towards reducing the climate footprint. The CEO also said that the launch of Home Solar will allow people to have a greater control over  their energy needs. The introduction of solar products is Ikea’s latest efforts towards an eco-friendly initiative.

The company had earlier this year also announced that it would buy back the used Ikea furniture from the customers in its efforts to be more sustainable. Quinones in the release also said that their aim is to provide clean energy service at more Ikea locations in the United States. The move by the company would encourage people to make use of renewable energy. 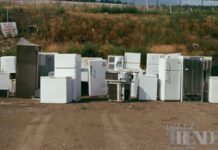 6 Ways to dispose your microwave