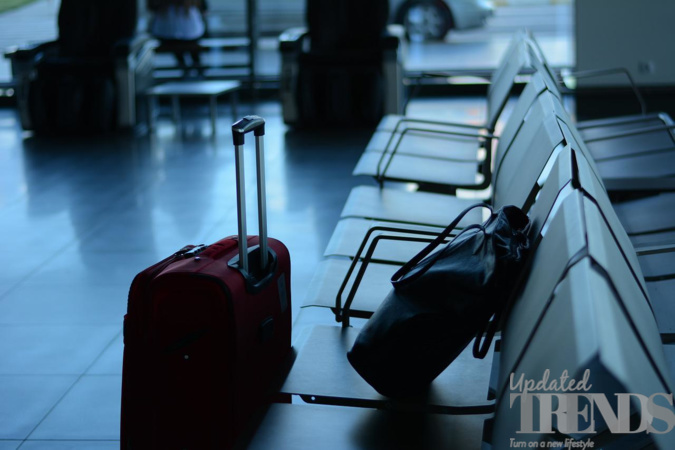 Reports say that Delta Airlines had cancelled majority of its flights that marked more than 250 of its flights or 9 percent of its operations. The flight tracking website mentioned that the airline cancelled more than 160 flights on May 29, 2022. The cancellations that were made on Saturday were mostly due to the bad weather and actions taken by the air traffic control. Delta said that it is trying to cancel the flights at least 24 hours in advance of the Memorial Day Weekend. The airline, while talking to a leading daily, assured that 90 percent of its customers who faced a cancelled flight on May 29, 2022 were rebooked on the flight later the same day.

Delta on its website also announced that from July 1 to August 7, 2022 it would reduce bring down its service by 100 everyday departures in some of the parts of the United States and Latin America where it flies frequently. Allison Ausband, the Chief Customer Experience Officer at Delta in a post said that a number of factors are currently impacting their operations and it includes weather, vendor staffing, increased COVID cases, air traffic control actions, higher than planned unscheduled absences in certain work groups and more. Ausband added that due to these factors, the airline is not able to efficiently keep up its standards.

A number of airlines and tourist destinations are expecting bigger crowds as the restrictions ease post pandemic. Many also believe that the number of travellers might surpass the levels seen during pre-pandemic days.