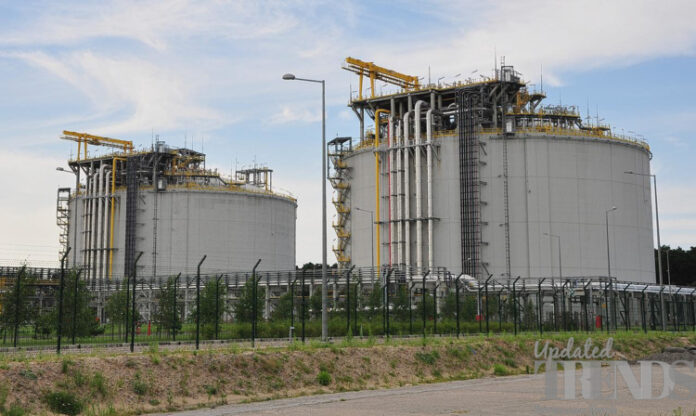 Russia based energy giant Gazprom has made an official announcement that it has completely cut off gas supplies to GasTerra, the supplier of natural gas. The Russian giant said that the move was taken after the Dutch based company failed to pay in rubles. It was on March 31, 2022 when President of Russia Vladimir Putin had announced that the payments for the natural gas supply would be made in rubles. The Russian government to proceed with the payments had said that a euro and ruble account would be opened with Gazprombank in Moscow that would help to process the payments.

However, the conditions were not acceptable and GasTerra clarified that they would not comply with the demands as if they do so then that would be a breach of the sanctions that have been imposed by the EU. The Dutch company, which is partially owned by the state, added that there are financial and operational risks while carrying out such transactions. GasTerra also expressed that opening an account in Moscow under the Russian law, under the Russian regime seemed like a great risk.

On the other hand the Dutch government supported the decision taken by the company of not complying with the demands placed by Gazprom to pay in rubles. Rob Jetten, the Dutch Climate and Energy Minister in a post on Twitter on May 30, 2022 said that the decision will not have any impact for the physical supply of gas to the Dutch households. Reuters has informed that nearly 15 percent of the gas supplies in Netherlands depends on Russia.

Meanwhile, the Dutch government has assured that they have ample supplies for short term and is planning to import liquefied natural gas from more countries other than Russia. It is not just the Dutch government but even neighboring country Denmark could be in trouble as the government is also refusing to pay in rubles.