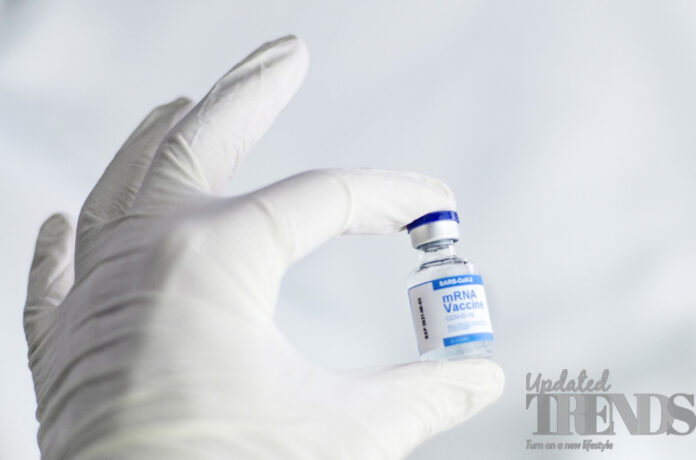 The United States Food and Drug Administration has granted authorization for emergency usage of the COVID-19 vaccine by Novavax for adolescents between the ages 12 and 17. It was in the month of July when Novavax received an approval from the agency to administer two doses of COVID-19 for adults above the age of 18 years. Stanley C. Erck the president and CEO of Novavax in a statement said that now there are more options for adults and children  which would hopefully increase the vaccination rates as people continue to deal with the surges of the virus at the beginning of fall and the back-to school season.

The company Novavax was one of the original participants to develop a vaccine for COVID-19 in 2020 and had also received a funding of $1.8 billion from Operation Warp Speed. Unfortunately the biotech company faced its own struggles to get the manufacturing in place  and the clinical trial data was read much later than the other rivals including Pfizer and Moderna.

Novavax has its own formula that is based on more conventional protein technology that is used since decades in HPV and Hepatitis vaccine. On the other hand the FDA had first approved the vaccines by Pfizer and Moderna that used mRNA. mRNA is a molecule that is encoded with genetic instructions and instructs the human cells to produce a virus particle that spikes protein. The immune system responds to the protein copies of the spike and prepares the body to attack the actual virus.

The Novavax vaccine makes use of an additional ingredient known as adjuvant, extracted from the bark of a tree in South America and helps to induce a broader immune system. It was found that two doses of the Novavax vaccine was 90 percent effective in preventing illness from COVID-19 and was 100 percent effective at preventing severe illness as per the clinical trial in United States and Mexico.