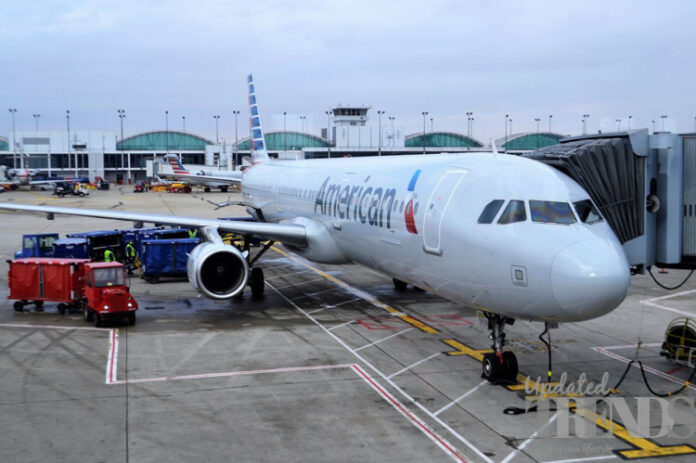 Even at times when the demand for flights continues to soar, American Airlines has become the latest carrier to announce cuts in its schedule. It has primarily cut flights from its hub from Philadelphia. Not just American, but many other carriers have brought down the number of flights that they will be operating that was previously done earlier in the coronavirus pandemic so the operations run smoothly.

A statement from American Airlines mentioned that  the steps have been taken to bring a balance between its schedule and its resources. The statement added that meanwhile they are building additional buffer  in the remaining of the summer schedule. It also said that in July 2022 the company had taken steps to reduce its overall September system by about 2 percent. The statement also said that the adjustments were also made in the markets that had multiple frequencies and had a goal to move customers to different flights.

The airline has also said that it is cutting hundreds of flights from its Philadelphia hub in the upcoming months which makes about 3 percent of its schedule there in September or nearly 7 flights per day. American Airlines has assured that it will be contacting its customers whose flights have been affected about making alternative arrangements. It has also assured that the customers who opt not to travel under the new itinerary will be entitled to a refund. American is not the only airline to bring down its schedule.

In June, 2022 United Airlines had announced that it would cut nearly 12 percent of its flights at Newark during the summer. It is cancelling nearly 50 of its departures starting from July 1, 2022. Meanwhile even JetBlue has brought down its schedule by 10 percent while Delta has taken a strategic reduction  by cancelling 100 flights per day since July 1, 2022 through August 7, 2022. Pilot shortage could also be blamed for the struggles faced by the airlines.