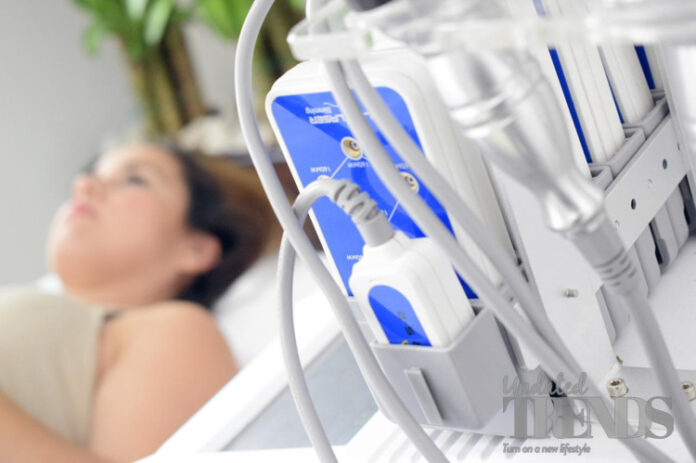 Endometrial cancer is also known as uterine cancer and affects the lining of the uterus. It is one of the most common cancer of the female reproductive organs. The American Cancer Society has said that more than 65,000 cases are diagnosed in the United States every year. Such type of cancer can be tricky to be caught early as usually the symptoms of it are vague and not many people think of it to be cancer right away.

Dr. Eleonora Teplinsky, the head of breast medical oncology  at Valley Health system has explained that she has seen a number of patients who have been misdiagnosed or wait for too long to seek care. Teplinsky added that the symptoms of the condition could vary and advised that of anything feels ‘off’ for a prolonged period of time, it should be a reason to talk to a doctor. Here we will be discussing about a few indications of endometrial cancer.

Note – People who are diabetic, obese or have high blood pressure should pay attention to any changes in health. 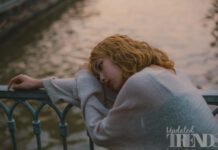 What is stress? What causes stress and how to deal with it?